This browser is not actively supported anymore. For the best passle experience, we strongly recommend you upgrade your browser.
viewpoints
Welcome to Reed Smith's viewpoints — timely commentary from our lawyers on topics relevant to your business and wider industry. Browse to see the latest news and subscribe to receive updates on topics that matter to you, directly to your mailbox.
All Posts Subscribe
September 28, 2022 | 1 minute read

Although default judgments are rarely issued for discovery abuses, a court found it appropriate to issue a default judgment in Red Wolf Energy Trading, LLC v. Jylkka, et al., C.A. No. 19-10119-MLW (D. Mass. Sept. 8, 2022). District Court Judge Mark L. Wolf wrote that he had not, in over 37 years, had a civil case with more discovery disputes and motions for sanctions.

During discovery, the defendants were twice ordered to review and supplement initial responses to discovery requests. The plaintiffs and court specified that, among other things, defendants were to review and produce Google Suite documents and all relevant Slack messages. The defendant submitted two affidavits claiming to have complied with these FRCP Rule 26(e)(1)(B) orders. However, despite the affidavits, and previous warnings from the court that defendants should “look again,” previously undisclosed Google Suite and Slack documents were revealed during depositions.

During evaluation of the motion for sanctions, the defendants incorrectly claimed that, in 2019, there was “no mechanism to export messages so they could be produced in litigation” from Slack. The defendants also blamed their consultant, who created a from-scratch program to search Slack. However, the consultant stated in his testimony that he had warned defendant that he was not familiar with Slack and could not provide reasonable guidance.

The court held that the defendants had engaged in misconduct which:
1. Prejudiced the plaintiff, because plaintiffs could not properly depose the defendants; and
2. Seriously injured the court’s ability to manage this and other cases on its docket.
Thus, the court opined, entering a default judgment against the defendants was “the only viable sanction” per FRCP Rule 37(b)(2).

This case underlines two important ingredients for e-discovery success. First, parties and their counsel need to devote sufficient time and resources toward compliance, including testing their assumptions and beliefs through custodian interviews or other means. Second, where attorneys and their consultants lack the technical knowledge to address certain data types or sources, they should seek out additional expert assistance.

Any failure to make a serious, good faith effort to make complete production of required documents in response to a court order is unjustified. 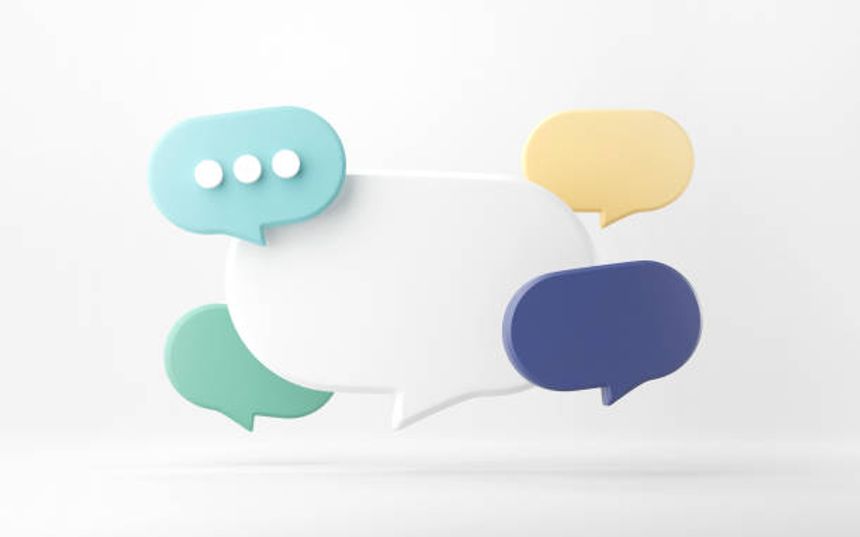