This browser is not actively supported anymore. For the best passle experience, we strongly recommend you upgrade your browser.
viewpoints
Welcome to Reed Smith's viewpoints — timely commentary from our lawyers on topics relevant to your business and wider industry. Browse to see the latest news and subscribe to receive updates on topics that matter to you, directly to your mailbox.
All Posts Subscribe
September 26, 2022 | 2 minutes read

The radiology "bunker shift": what an innovative idea!

I love reading about innovative and creative approaches to practice management. The radiologists at Radiology Associates of Northern Kentucky (RANK) have created such an innovation: the bunker shift. Radiologists from RANK describe the background and implementation of the bunker shift in a fascinating opinion article currently available online at the Journal of the American College of Radiology (JACR).

There are days when scheduled radiologists face burnout due to long list anxiety syndrome (LLAS), what the authors describe as a "generalized morale-crushing, frustration-inducing, semiparalytic state caused by a long unread worklist and the dreaded foreshadowing of another never-ending day."

In response, RANK had the inspiration to create what they call the “bunker” shift. Those who join this shift only read cases -- nothing else. That don't take telephone consultations or perform any other duties. Offsite reading by those in the bunker is encouraged. Participation in the bunker shift is voluntary, and the position is paid over and above a radiologist's regular compensation.

The bunker radiologist is responsible for reading 40 wRVUs’ worth of studies and how long it takes to read them does not matter. The volunteers tend to be the "fast" readers. One shift for a radiologist "in the bunker," which typically requires less than half the time of the usual 9-hour daytime shift, can average about 50% of the compensation earned for a daytime shift. Anyone in the group can sign up for bunker shifts which are available Monday through Friday, starting around 11 am. RANK added a partial bunker shift on Saturday and Sunday from 10 am to 2 pm. Later, if demands in the volume of studies dictated, a radiologist dubbed "Maestro" can put out a call via text for volunteers to join in to read through an ad hoc bunker call.

The bunker has made RANK leaner with increased wRVU per FTE as more work per year is done by the faster readers. Bunker shifts are staffed only by radiologists already on the payroll, so they don't have the added indirect and benefit-related expenses had they responded by adding new FTEs that many groups have to add in response to higher radiology volumes. RANK reports that radiologists' bonuses are up and that radiologist satisfaction stands at 100%. And in a wonderful and positive measure of success,  daily on time departure by their radiologists has increased from less than 50% to greater than 85%.

I must say, I am very impressed! I have to think that if not already widespread in the industry, this excellent JACR article may stimulate other groups to consider the bunker shift approach to their workload management.

This shift is designed to read cases, and only read cases. The bunker radiologist does not show up on the list for telephone consultations or other duties. Offsite reading is encouraged. Participation is strictly voluntary, and the position is paid in addition to regular salary. 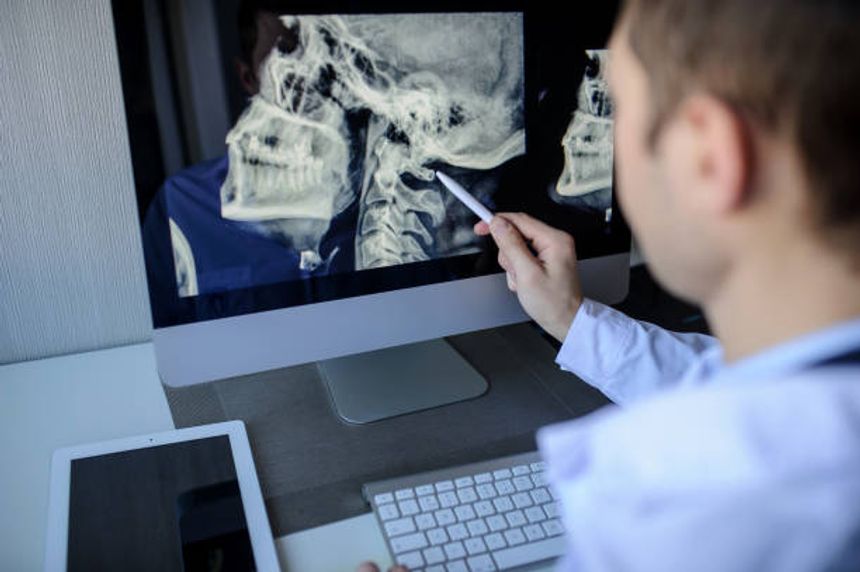