This browser is not actively supported anymore. For the best passle experience, we strongly recommend you upgrade your browser.
viewpoints
Welcome to Reed Smith's viewpoints — timely commentary from our lawyers on topics relevant to your business and wider industry. Browse to see the latest news and subscribe to receive updates on topics that matter to you, directly to your mailbox.
All Posts Subscribe
September 29, 2022 | 1 minute read

On Wednesday 28 September 2022, Ursula von der Leyen (President of the European Council) announced details of the EU's eight package of sanctions against Russia. The package is expected to include:

2. a price cap on Russian oil, in line with the announced G7 cap;

3. an expanded services ban; and

4. targeted sanctions against individuals involved in the recent referenda organised in the Russian-occupied areas of Ukraine.

Importantly, this is just an announcement and the measures have yet to be agreed by the EU Member States. Under EU Law, all 27 Member States are required to agree on the measures and it is expected that there will be some opposition to certain proposals. In particular, Hungary is expected to push back on the oil price cap, given its close ties to Russia.

We will also propose additional bans on providing European services to Russia, and a prohibition for EU nationals to sit on governing bodies of Russian state-owned enterprises. Russia should not benefit from European knowledge and expertise. 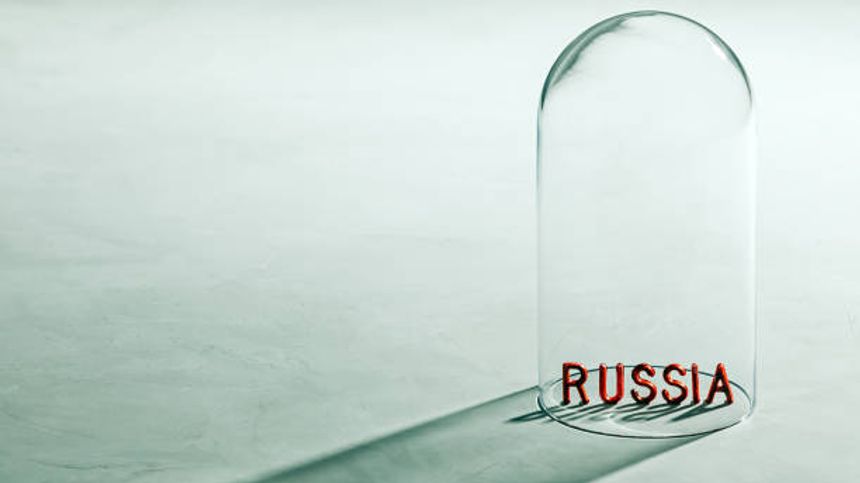 Russia should not benefit from European brainpower and expertise.