This browser is not actively supported anymore. For the best passle experience, we strongly recommend you upgrade your browser.
viewpoints
Welcome to Reed Smith's viewpoints — timely commentary from our lawyers on topics relevant to your business and wider industry. Browse to see the latest news and subscribe to receive updates on topics that matter to you, directly to your mailbox.
All Posts Subscribe
October 3, 2022 | less than a minute read

Following the EU's announcement last Wednesday (28 September 2022) of an extended ban of providing services to Russia (which is reported to include a ban on legal services), on Friday 30 September 2022 the UK announced its own expanded services ban to include "transactional legal advisory services".

Prior to last week's announcements, legal services had notably been excluded from the list of services currently prohibited under EU and UK sanctions.

At this stage, it is not clear what legal services will be prohibited under the new UK sanctions beyond those covering "certain commercial and transactional services". As always, the devil is in the detail and the exact scope of the restrictions will not be known until the relevant legislation is published.

Russia is highly dependent on Western countries for legal services with 85% of all legal services being imported from G7 countries – given London is an international legal centre, the UK accounts for 59% of these imports. The new legal advisory measures will cover certain commercial and transactional services and hamper Russia’s businesses’ ability to operate internationally. 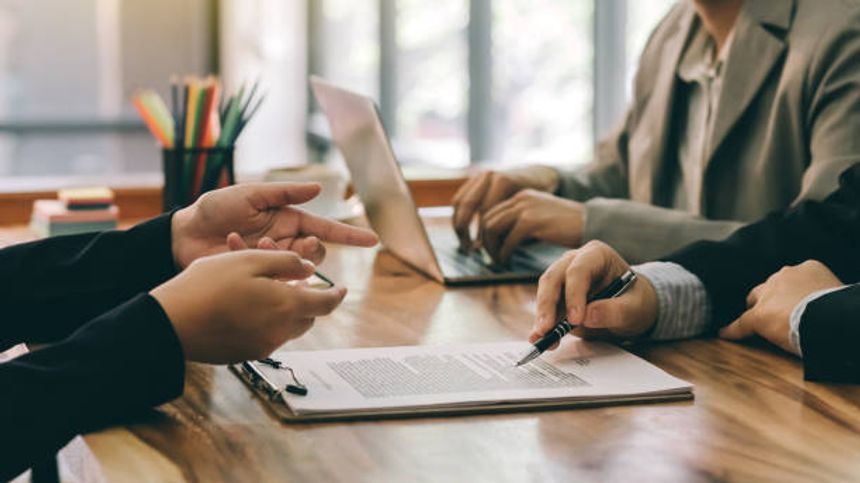