This browser is not actively supported anymore. For the best passle experience, we strongly recommend you upgrade your browser.
viewpoints
Welcome to Reed Smith's viewpoints — timely commentary from our lawyers on topics relevant to your business and wider industry. Browse to see the latest news and subscribe to receive updates on topics that matter to you, directly to your mailbox.
All Posts Subscribe
October 25, 2022 | 1 minute read

The German Federal Financial Supervisory Authority (Bundesanstalt für Finanzdienstleistungsaufsicht, "BaFin") has recently published an online FinTech Innovation Hub on its homepage in order to provide Fintech companies active in the German market, or intending to be active, with some guidance regarding the regulatory situation in Germany. BaFin has succinctly summed up the current situation with the following statement: "Fintech is thus a very broad concept that encompasses a wide range of technologies".

In the German law regulatory context, it will be a crucial point for providers of Fintech innovations to establish if, and to what extent, their activities will be considered as regulated business in Germany. Fintech innovations give rise to new business models including, for example, new applications, processes or products. Such new business models will in certain cases be regulated under German financial regulatory laws, e.g. under the German Banking Act (KWG), the German Securities Institutions Act (WpIG) or the German Payment Services Act (ZAG). In this context, the general principle is that anyone intending to provide certain banking, financial or payment services in Germany requires a license from BaFin.

Due to the time and cost involved, start-ups also try to make use of alternatives to obtaining their own license in order to be able to operate more quickly and cost-effectively in the market. In this regard, arrangements as a tied agent or the integration of a so-called fronting bank into the business model of the start-up, i.e. the use of the license of a licensed institution by the start-up, are conceivable. The advantage of these arrangements lies in the comparatively fast implementation of the concept without the lengthy establishment of company infrastructure capable of obtaining a license. The disadvantage, however, is that for the ongoing operation, additional fees have to be paid to the respective institution.

Thus, it may also make sense for a company to apply for their own license in order to better participate in the value chain of the services offered. In the end, this option will primarily be suitable for companies that have already established their business model in order to be in a position to bear the start-up costs that are necessary for the licensing process and the requirements thereof. From an investor's point of view, it can be very interesting - also from a compliance point of view - to invest in a regulated company, as such companies are subject to official supervision and thus also benefit from increased investment reliability.

BaFin is closely following the digital transformation in the financial industry and aims to provide legal certainty for companies that work with new technologies. Since time to market is a decisive factor for every fintech company and every new enterprise, BaFin aims to communicate with these companies as early on, as efficiently and as transparently as possible. 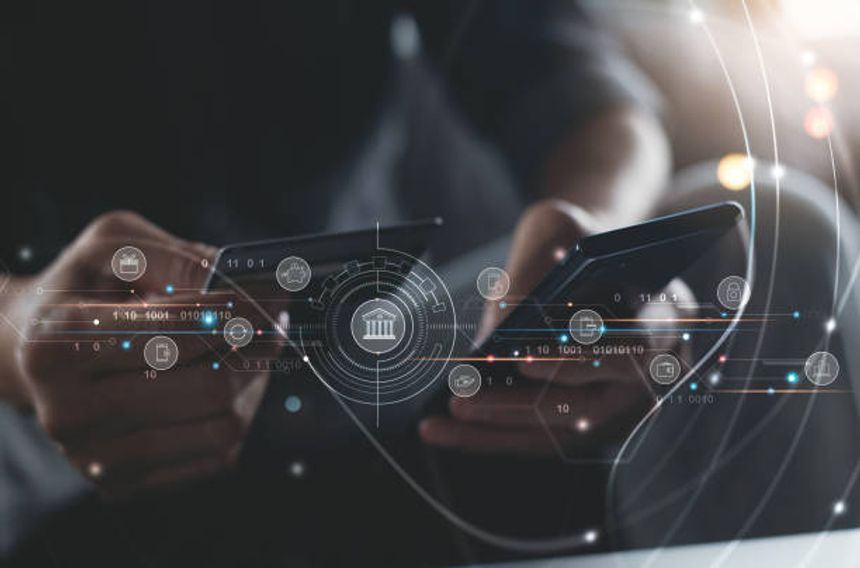