This browser is not actively supported anymore. For the best passle experience, we strongly recommend you upgrade your browser.
viewpoints
Welcome to Reed Smith's viewpoints — timely commentary from our lawyers on topics relevant to your business and wider industry. Browse to see the latest news and subscribe to receive updates on topics that matter to you, directly to your mailbox.
All Posts Subscribe
January 19, 2023 | 1 minute read 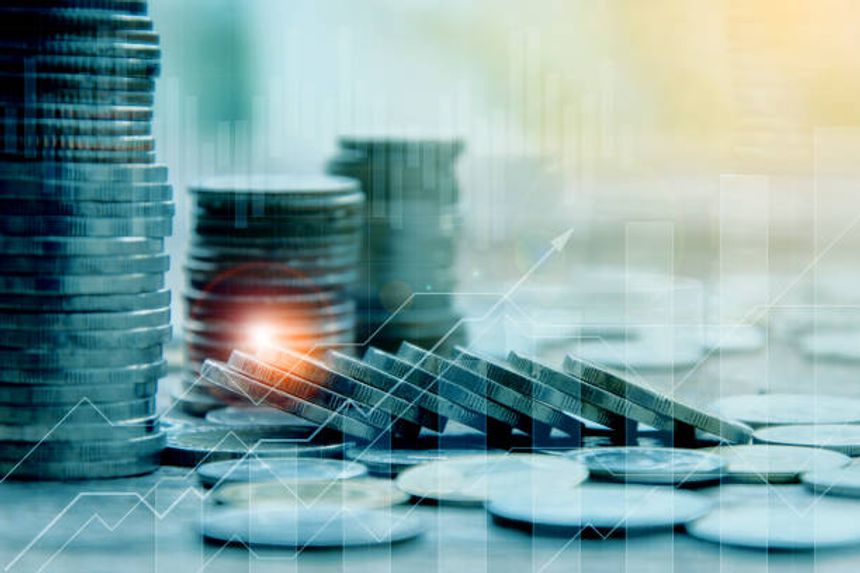 On January 17, 2023, the Department of Justice (DOJ) announced several important revisions to its Corporate Enforcement Policy (CEP), which applies to all corporate criminal matters. The revisions include specific incentives for voluntary self-disclosure, cooperation, and remediation.

First, the DOJ announced that even companies deemed recidivists can still qualify for a declination under the revised CEP if three conditions are present: (1) the company voluntarily and immediately discloses the misconduct; (2) the company has an effective compliance program and system of internal accounting controls in place that enabled the detection of the misconduct; and (3) the company provides “extraordinary cooperation” to the DOJ and subsequently remediates. The DOJ noted it will assess what is “extraordinary” by analyzing the “immediacy, consistency, degree, and impact” of the cooperation provided.

Second, the DOJ announced that, if a first-time offending company voluntarily self-discloses misconduct, fully cooperates, and timely and appropriately remediates, the DOJ will recommend at least a 50% and up to a 75% reduction off of the low end of the U.S. Sentencing Guidelines fine range. For first-time offending companies that do not voluntarily self-disclose, but still fully cooperate and timely and appropriately remediate, the DOJ will recommend up to a 50% reduction off the low end of the Guidelines fine range. For recidivist companies, the same reductions apply but the reductions will generally not be from the low end of the Guidelines range. These revisions represent significant further reductions to the previous reductions available to companies under the CEP.

Assistant Attorney General Kenneth A. Polite, Jr. noted that these significant changes to the CEP are meant to prevent misconduct and incentivize compliance and cooperation, while also “rewarding companies that do the right thing when learning about possible misconduct.” Polite stated that, while the DOJ is using “every tool at [its] disposal to combat corporate crime,” the Department “could never identify and address this area of criminality without corporations – our corporate citizens – coming forward and reporting the conduct of these wrongdoers.”

These revisions to the CEP represent the most significant changes to the policy since its adoption in 2017. Indeed, the announcement significantly expands upon Deputy Attorney General Lisa O. Monaco’s September 2022 speech and memorandum, which emphasized the importance of self-disclosure and cooperation.