This browser is not actively supported anymore. For the best passle experience, we strongly recommend you upgrade your browser.
viewpoints
Welcome to Reed Smith's viewpoints — timely commentary from our lawyers on topics relevant to your business and wider industry. Browse to see the latest news and subscribe to receive updates on topics that matter to you, directly to your mailbox.
All Posts Subscribe
January 20, 2023 | 3 minutes read

Six more months of LIBOR and why you should act NOW

The market tumult of 2022, a pugnacious U.S. Federal Reserve, and obvious global macroeconomic turmoil have all been at the forefront of market participants’ minds. However, a deadline for one of the largest transformation programs in the history of the market approaches on June 30, 2023 for borrowers and lenders alike, which will likely either provide further headache or create agility and opportunity for savvy negotiators.

On June 30, 2023, ICE Benchmark Administration (IBA) will cease publishing the London interbank overnight rate (“LIBOR”) remaining dollar denominated tenors in a final act to ensure rates are more robust, risk averse, and less susceptible to manipulation. What was once seemingly distant, as industry, regulatory and other market leaders worked around the clock to solve how to transition upwards of $350 trillion of LIBOR-linked contracts and instruments worldwide, is now just under six months away; and we have work to do, especially in the U.S.

The transition away from LIBOR to Secured Overnight Finance Rate (“SOFR”) was mapped out into four stages in an initiative known as ‘SOFR First’. A little over a year ago, we were preparing for the penultimate step to LIBOR’s demise as the deadline for no new LIBOR instrument origination approached on January 1, 2022. With the shift towards alternative risk-free rates (RFRs) in full swing borrowers and lenders’ counsel had their hands full with a portfolio of amendments and renewals which were prime for a “SOFR flip.” That $350 trillion exposure to USD LIBOR shrunk quickly to approximately $70 trillion by amendment and runoff.

Right before the Fed adopted the final rule implementing the (Adjustable Interest Rate LIBOR) Act (the “LIBOR Act), however, these efforts stalled as rising rates continue to take center stage and are presumed to continue to do so until the Federal Reserve Board believes inflation is under control. Now, borrowers and lenders are tight for time to transition everything over to SOFR. Notably, the Financial Stability Board (FSB), among others, has re-iterated a fear of a “pile up situation” of outstanding USD LIBOR exposure beyond June 2023. Of this exposure, it is estimated that around 80% of the $1.4 trillion US leverage loan market still needs to pivot to SOFR, according to data from one of the largest American multinational financial services companies.

Why act now? There are several reasons why borrowers and lenders should be double-checking that their respective portfolios have transitioned over from LIBOR as soon as practicable. A few of these include: (i) LIBOR spreads are widening due to illiquidity in LIBOR creating increased stress to asset liability management and unexpected gaps, (ii) potential for an operational “traffic jam” at agent banks effectuating amendments as many credit agreements call for a 5 business day negative consent process to pass a SOFR amendment, (iii) potential fallback use of synthetic LIBOR is not a given and (iv) loss of power to negotiate a  preferable rate – as LIBOR and SOFR are akin to “apples and oranges.”

When acting, it is advisable that market participants do not burn bridges over basis points. Already, we have seen claims surface that borrowers in the market have used the transition to stealthily tilt the economics of deals in their favor. This could lead to relationship issues down the road. Being that SOFR has consistently printed below LIBOR (anywhere from 8 to 43 basis points), lenders often seek to include credit adjustment spreads (“CAS”) derived from the OTC derivative markets of around 11 basis points for one-month SOFR, 26 basis points for three-month SOFR and 42 basis points for six-month SOFR to ensure that the new RFR rates would align with their term predecessors. What we have seen though, is lender leniency (for a suite of reasons) leading to borrowers reaping significant savings after negotiating lower CAS or not including a spread at all when amending agreements. As Scott Macklin, a director at Alliance Bernstein described, “[A]lmost all of these types of amendments are getting done at an economic benefit to companies and a cost to lenders . . . [C]ompanies have all the incentives in the world to continue to accelerate the process of transitioning from LIBOR to SOFR if lenders continue to allow them to save money doing so.”

Even though lenders want to be paid the difference between LIBOR and SOFR based on loan maturity, the CAS are stale, (in that they do not accurately reflect the current spreads) and they are negotiating in a time of rising rates (with the fed funds rate expected to peak around 5.125% this year). Lenders seem keener to get the amendments executed in a timely manner, or find themselves stuck with their hands tied due to negative consent clauses (comprising about 30% of the market documentation) which require more than half of creditors to vote actively to reject the amendment. We have seen this in practice when representing various borrowers and have advised lender-side clients on how to maneuver away from this. 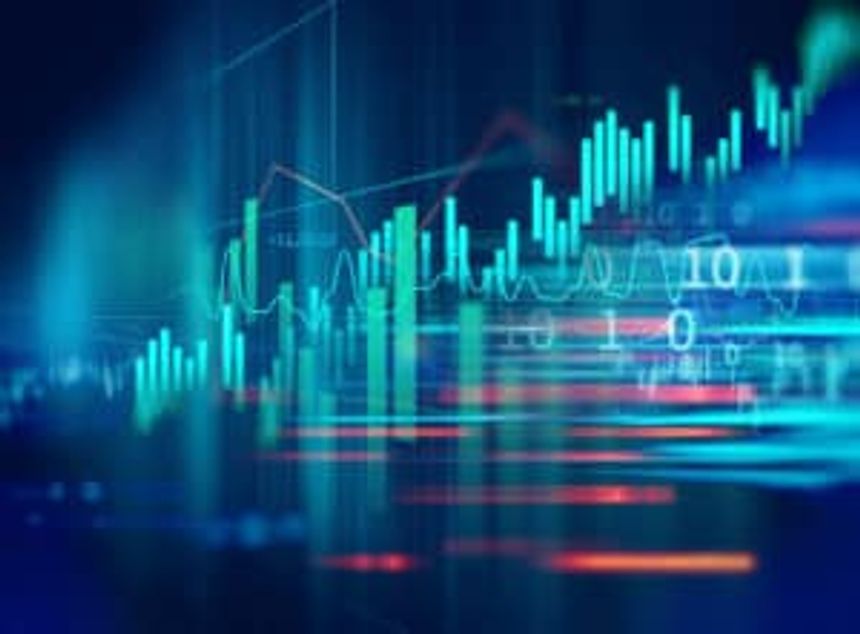