This browser is not actively supported anymore. For the best passle experience, we strongly recommend you upgrade your browser.
viewpoints
Welcome to Reed Smith's viewpoints — timely commentary from our lawyers on topics relevant to your business and wider industry. Browse to see the latest news and subscribe to receive updates on topics that matter to you, directly to your mailbox.
All Posts Subscribe
November 21, 2019 | less than a minute read

The MORE Act: A step in the right direction but still a way to go

Yesterday, the House Judiciary Committee advanced a bill known as the MORE (Marijuana Opportunity Reinvestment and Expungement) Act of 2019.  If it becomes law, the MORE Act would largely leave the legality of selling, producing and using cannabis for the individual states to decide.  It would remove marijuana as a Schedule 1 drug under the Controlled Substances Act and it would require the removal of cannabis convictions from millions of criminal records.

While this is a victory for all who view the current state of federal laws regarding cannabis as outdated and intolerable, legalization on the federal level still has a long road in front of it.  It is likely that the House will pass this bill but then it goes to the Senate. Given the largely Democratic vote in favor of the bill yesterday, the Republicans will need to be convinced to support it. Hopefully the state control of the situation under this bill will serve to win bipartisan support.

The House Judiciary Committee voted 24-10 Wednesday to advance a historic marijuana legalization bill that represents a major step in the effort to reform federal cannabis policy, with two Republicans joining the Democratic majority. If passed, the Marijuana Opportunity Reinvestment and Expungement, or MORE, Act would remove marijuana as a Schedule I drug under the Controlled Substances Act and use tax revenue generated by marijuana sales to fund a suite of restorative justice programs for those most adversely affected by pot's criminalization. 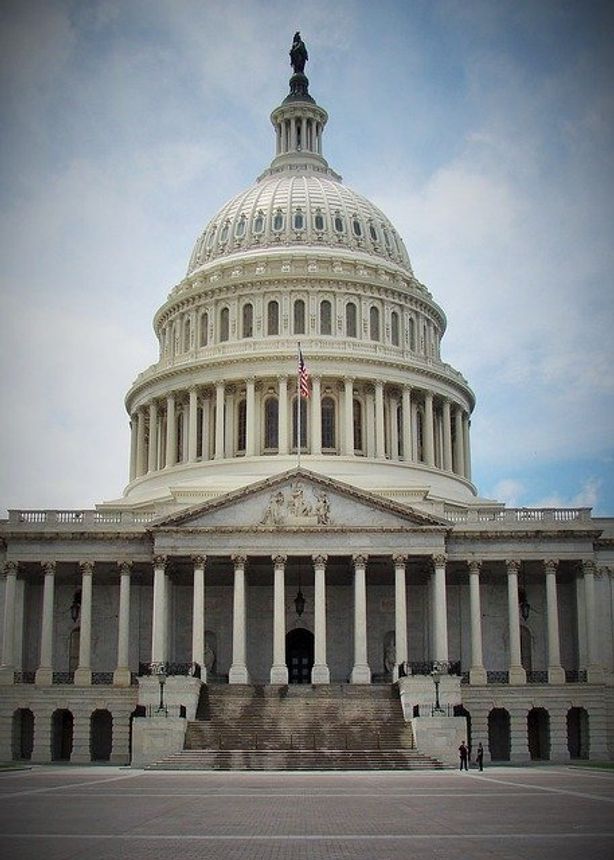