This browser is not actively supported anymore. For the best passle experience, we strongly recommend you upgrade your browser.
viewpoints
Welcome to Reed Smith's viewpoints — timely commentary from our lawyers on topics relevant to your business and wider industry. Browse to see the latest news and subscribe to receive updates on topics that matter to you, directly to your mailbox.
All Posts Subscribe
November 26, 2019 | 1 minute read

FDA has made good on its promise to continue enforcing against companies selling CBD products that violate the Federal Food, Drug, and Cosmetic Act (FDCA).  FDA issued 15 warning letters against companies in CA, TX, OK, CO, OR, NY, NC, AZ, KY, and FL, showing that it is scrutinizing companies across the country.  As before, FDA issued the warning letters for products to which food has been added and products marketed as dietary supplements, as neither type of product is permissible in interstate commerce under the FDCA.  New in this batch of warning letters are products targeted for infants and children (a vulnerable population) and products taken by food-producing animals (for which there is a lack of data establishing safe levels).  The claims made on the product for food-producing animals were far less egregious than the typical cancer/diabetes/Alzheimer's-fighting claims consistently targeted by FDA; in this case, the claims focused on management of aches and pains and anxiety.

While FDA has previously designated as GRAS (Generally Recognized as Safe) three hemp derivatives - hemp seed oil, hulled hemp seed, and hemp seed protein, FDA explicitly stated today that it would not issue the GRAS designation to CBD recognizing it to be safe for use in human or animal food.

Importantly, FDA acknowledged that it is continuing to explore ways for various types of CBD products to be lawfully marketed. However, the agency notes that many unanswered questions and data gaps about CBD toxicity exist, and some of the available data raise serious concerns about potential harm from CBD.  In response, FDA issued a Consumer Update that discusses potential side effects from CBD products.

Today, the U.S. Food and Drug Administration issued warning letters to 15 companies for illegally selling products containing cannabidiol (CBD) in ways that violate the Federal Food, Drug, and Cosmetic Act (FD&C Act). The FDA also published a revised Consumer Update detailing safety concerns about CBD products more broadly. Based on the lack of scientific information supporting the safety of CBD in food, the FDA is also indicating today that it cannot conclude that CBD is generally recognized as safe (GRAS) among qualified experts for its use in human or animal food. 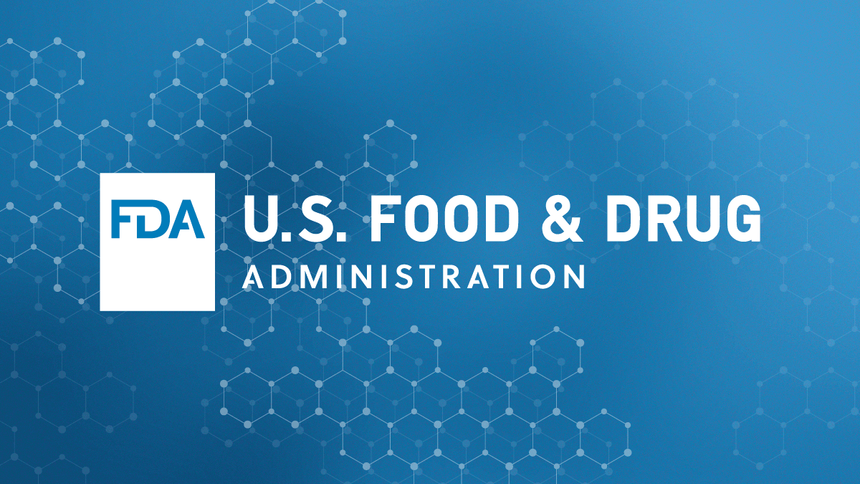