This browser is not actively supported anymore. For the best passle experience, we strongly recommend you upgrade your browser.
viewpoints
Welcome to Reed Smith's viewpoints — timely commentary from our lawyers on topics relevant to your business and wider industry. Browse to see the latest news and subscribe to receive updates on topics that matter to you, directly to your mailbox.
All Posts Subscribe
November 27, 2019 | less than a minute read

Trouble in the Golden State: Legalization of cannabis has failed to stem illegal production and sale

States need to get smart about over taxing legal cannabis.  Case in point: California.  The legalization of cannabis and the heavy taxes that are charged have failed to discourage the proliferation and sale of illegal product.  This is exactly what the laws legalizing cannabis were intended to fix and it's back firing.  Between the inability to take 280(e) deductions under the Internal Revenue Code, the costs associated with running a legal business and the high state taxes, many cannabis enterprises operating in California may be doomed to fail.

California cannabis Is the golden age of green coming to an end in California? Members of the state's cannabis industry have sent an SOS to the state capitol, saying they can no longer compete with illegitimate distributors who don't adhere to regulations or pay proper taxes and fees. If better regulations aren't put into effect, the informal coalition of more than a dozen business leaders says the cannabis industry in the state may collapse. California is home to the largest recreational cannabis industry in the world, but unregulated sales have forced several legitimate businesses to cut back on their workforce. Some industry leaders say lawmakers may have overestimated how much statewide legalization -- approved by voters in 2016 -- would stem unregulated distribution. 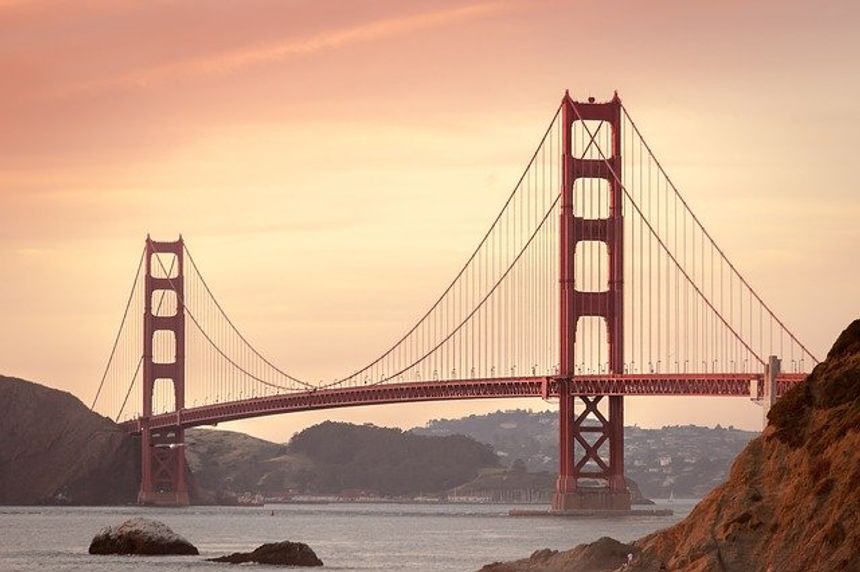