This browser is not actively supported anymore. For the best passle experience, we strongly recommend you upgrade your browser.
viewpoints
Welcome to Reed Smith's viewpoints — timely commentary from our lawyers on topics relevant to your business and wider industry. Browse to see the latest news and subscribe to receive updates on topics that matter to you, directly to your mailbox.
All Posts Subscribe
November 28, 2019 | less than a minute read

The long-running saga of the Privacy and Electronic Communications Regulation changes (the legislation which covers specifics around cookies, electronic marketing and the use of communications and metadata) continues...its all proving a little painful. It should have come in at the same time as GDPR (yes that was nearly 18 months ago).

The latest compromise draft has been rejected and it will be back to the drawing board in 2020. There isn't one single issue that is causing the blockage but rather various criticisms which center on it not being strict enough in terms of privacy protection.

This week, the Permanent Representatives Committee of the Council of the European Union once again rejected the latest draft of the ePrivacy Regulation.   The Nov. 22 vote means that the member states still cannot agree on a common position. Despite the best efforts of the current Finnish Presidency, it's back to the drawing board again in the new year under the Croatian Presidency as the window of opportunity for agreeing on a general approach at the Transport, Telecommunications and Energy Council meeting Dec. 3 has now closed. 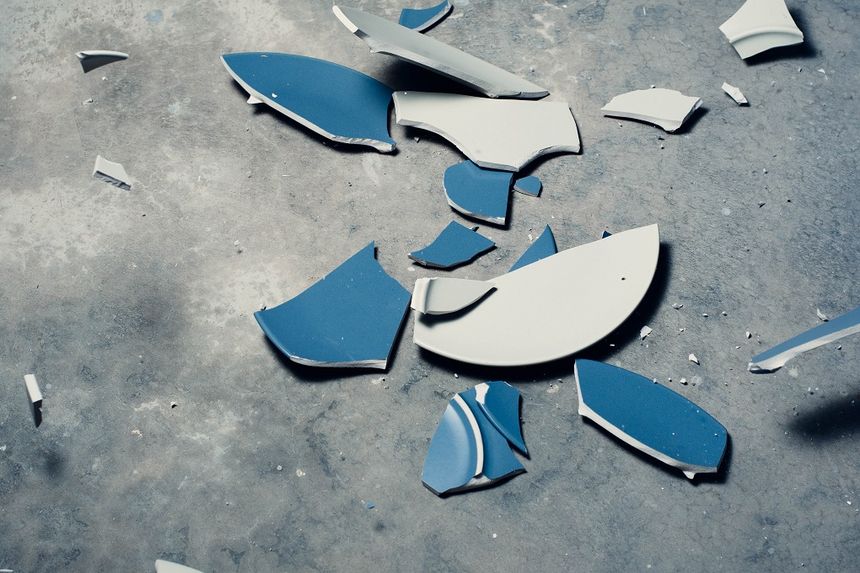