This browser is not actively supported anymore. For the best passle experience, we strongly recommend you upgrade your browser.
viewpoints
Welcome to Reed Smith's viewpoints — timely commentary from our lawyers on topics relevant to your business and wider industry. Browse to see the latest news and subscribe to receive updates on topics that matter to you, directly to your mailbox.
All Posts Subscribe
December 16, 2019 | 1 minute read

Late last week, Major League Baseball ("MLB") announced that marijuana would no longer be considered a "drug of abuse."  Although likely not yet, that change could some day potentially result in the availability of broader insurance coverage for policyholders who have no nexus to MLB, baseball, or even any other sport.

That is because, today, certain insurance policies offered for sale to businesses in the cannabis industry and to others contain a provision excluding coverage for "occurrences, offenses or claims arising out of the operations performed or products that are compounded, blended, manufactured, distributed or sold by any insured ... that contain any product or substance that is that is banned or prohibited by the FDA or any sports organization or federation, including but not limited to the list of substances banned by the National Football League as of the inception date of the policy."  Other policies may have similar, although not exactly the same, language.

Because marijuana is still not approved by the FDA and is still banned by other sports leagues, MLB's decision to remove the substance from its list of "drugs of abuse" is unlikely to immediately impact the application of such insurance policy language.  But, if the FDA and/or other sports leagues follow suit and no longer consider cannabis to be a banned substance then, at some point, this exclusionary language could have less effect, resulting in increased coverage for policyholders across the cannabis and other industries.

That said, it is still at least worth checking any insurance policies currently in place to see if they have any such provision and, if so, what exactly it provides -- just in case a policy is written in such a way that MLB's recent announcement affects a policyholder's coverage today.

Marijuana will be removed from the list of drugs of abuse and will be treated the same as alcohol as part of changes announced Thursday to the joint drug agreement between MLB and the players' association. 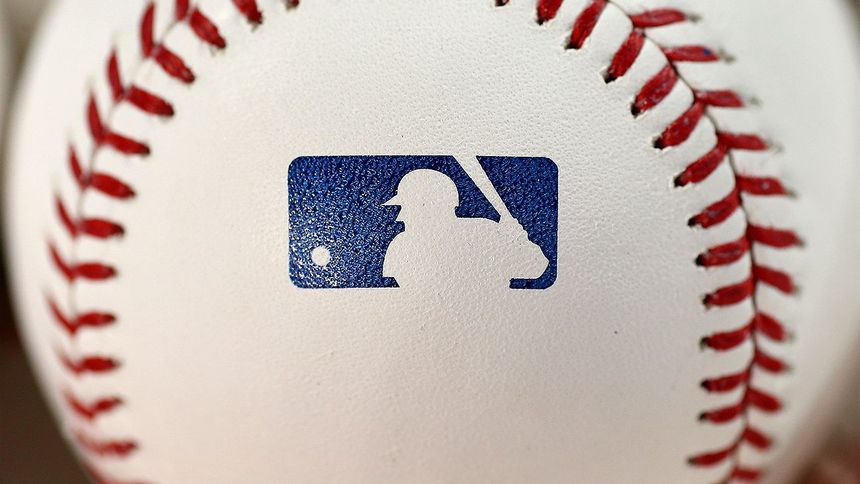