This browser is not actively supported anymore. For the best passle experience, we strongly recommend you upgrade your browser.
viewpoints
Welcome to Reed Smith's viewpoints — timely commentary from our lawyers on topics relevant to your business and wider industry. Browse to see the latest news and subscribe to receive updates on topics that matter to you, directly to your mailbox.
All Posts Subscribe
January 15, 2020 | 1 minute read

Will CBD soon be allowed in foods and dietary supplements?  A group of congressmen certainly hope so.  As things currently stand, because CBD is the active pharmaceutical ingredient (API) in the FDA-approved drug, Epidiolex, the federal Food Drug and Cosmetic Act (FDCA) prohibits the inclusion of cannabidiol (CBD) into foods or dietary supplements.  Congress and industry has been frustrated, since the passage of the 2018 Farm Bill in December 2018, by FDA's inability and/or unwillingness to allow CBD to be included in such products, in light of this FDCA prohibition.  Both industry and Congress have been urging FDA to take action and have expressed frustration at the length of time that it is taking FDA to act.

Congress is now trying to take matters into its own hands.  House Agriculture Committee Chairman Collin Peterson (D-Minn) introduced a bill in Congress that would provide FDA the authority to regulate CBD as a food and dietary supplement by amending the language in the FDCA that currently prevents it. Specifically, the bill seeks to amend the prohibition against including in foods and dietary supplements APIs approved for use in a drug by exempting in both the dietary supplement and food sections of the FDCA: "hemp-derived cannabidiol or a hemp-derived cannabidiol containing substance".  The bill also requires a study and report from the USDA on regulatory and market barriers for hemp farmers.

While some might see this move as Congress sidestepping FDA's efforts to take its time to review research on the side effects of CBD, it is also very possible that FDA dragged its feet with the hope that Congress would step in and take the pressure off of the federal agency.  We likely won't ever know that for sure but we know that FDA is currently facing backlash for its failure to prevent the opioid and vaping crises, and this move by Congress would make Congress, and not FDA, the entity that made possible CBD's more widespread availability.  Co-sponsors of the bill include Rep. James Comer, R-Ky., Rep. Chellie Pingree, D-Maine, and Rep. Thomas Massie, R-Ky.  We will continue to monitor the progress of the bill and will report updates as we have them.

A bipartisan group of representatives has introduced a bill that would provide the U.S. Food and Drug Administration the authority to regulate CBD as a dietary supplement in the wake of calls for the federal agency to provide clarity regarding regulation of the hemp-derived product. 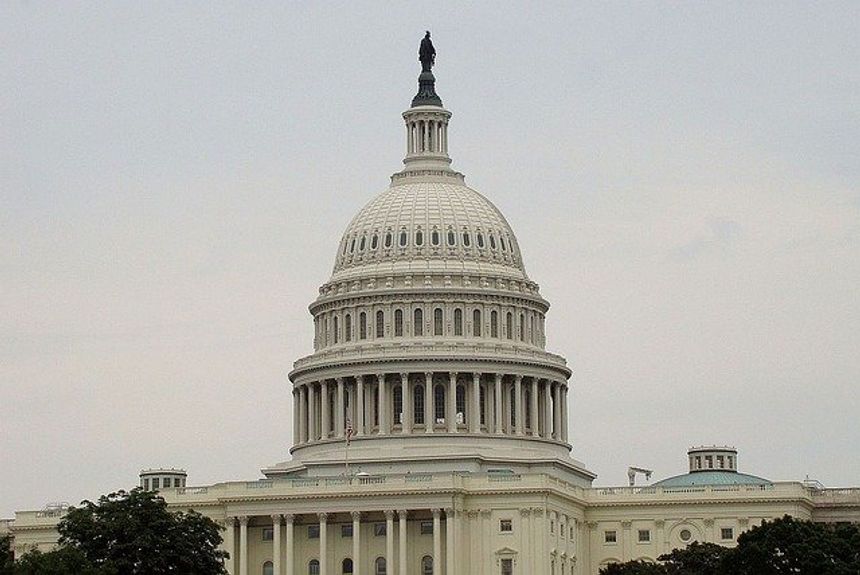