This browser is not actively supported anymore. For the best passle experience, we strongly recommend you upgrade your browser.
viewpoints
Welcome to Reed Smith's viewpoints — timely commentary from our lawyers on topics relevant to your business and wider industry. Browse to see the latest news and subscribe to receive updates on topics that matter to you, directly to your mailbox.
All Posts Subscribe
January 27, 2020 | less than a minute read

A consumer group in Norway has accused dating apps including Grindr and OkCupid of sharing sensitive (AKA special category) personal data of its users with advertisers.

The complaint alleges that some health, drug use and sexual preference data is passed on to marketing firms without clearly informing users, breaching GDPR, with many recipients then reserving the right to pass this data onto further third parties.

The Norwegian Consumer Council filed a complaint on Tuesday against the U.S.-based gay dating app Grindr and companies receiving data from it with Norway’s data authority, which said it was looking into whether they had broken GDPR rules. “Sharing location data for gay people can be risky in certain extreme circumstances,” Norway’s data protection commissioner Bjorn Erik Thon, said in a statement. “There are still some who do not want to be open about their orientation, and there are many countries in the world where being gay carries great risks.” 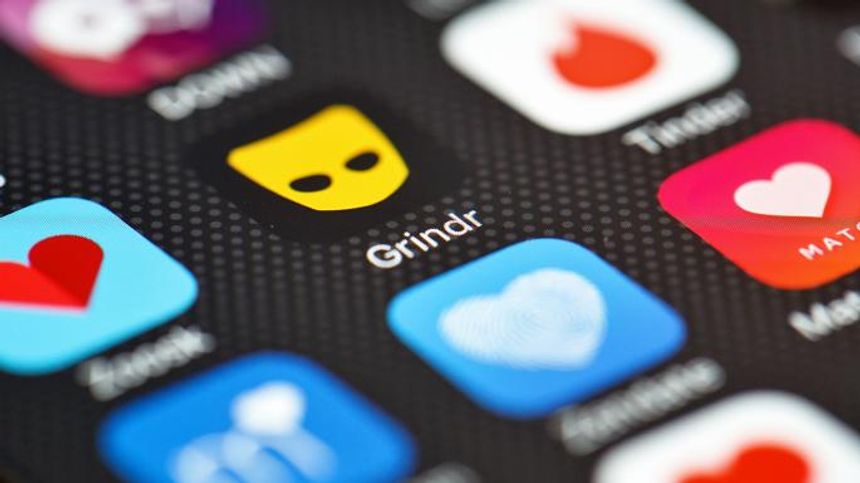