This browser is not actively supported anymore. For the best passle experience, we strongly recommend you upgrade your browser.
viewpoints
Welcome to Reed Smith's viewpoints — timely commentary from our lawyers on topics relevant to your business and wider industry. Browse to see the latest news and subscribe to receive updates on topics that matter to you, directly to your mailbox.
All Posts Subscribe
February 6, 2020 | 1 minute read

Shipping cannabis in or through U.S.? Be careful!

U.S. companies seeking to ship marijuana -- or even CBD products -- by U.S. mail or other common carrier need to be cognizant of those carriers' rules and regulations, which can make the shipping of such products difficult.

Now, apparently, Canadian companies must think twice about how they ship marijuana, at least to one location inside Canada.  To get mail to Campobello Island in New Brunswick, Canada Post trucks briefly pass through Maine.  And, when they do, U.S. Customs and Border Protection ("CBP") agents reportedly are stopping and searching the trucks and seizing the cannabis products.

While there are only 900 residents of Campobello Island, this development is still one more example of an issue that can develop when a company tries to ship cannabis in or through the United States.

It is also another example of the tension between the Canadian and U.S. treatment of cannabis and how CBP is responding to the legalization of cannabis across Canada..

If nothing else, this story serves as another reminder to both U.S. and Canadian companies to be cognizant of U.S. law as well as the carrier's own rules and regulations when trying to ship cannabis (including CBD products).

Canada Post wants Canadian cannabis producers to stop sending shipments to a tiny island because U.S. border officers keep seizing them from its sealed trucks when they briefly enter Maine. Canada’s federally owned postal carrier sent letters to the cannabis firms in late October in response to an increase in Customs and Border Protection (CPB) officers’ searches of Canada Post trucks servicing Campobello Island in New Brunswick, according to a January report from Public Services and Procurement Canada. 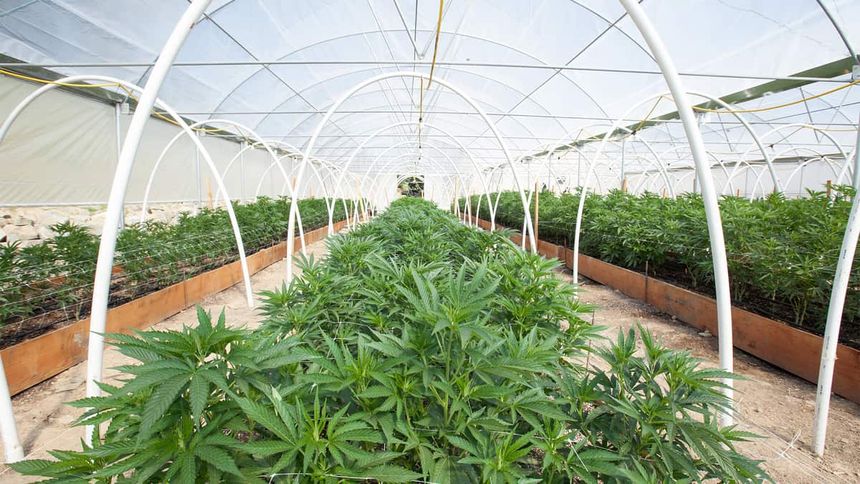