This browser is not actively supported anymore. For the best passle experience, we strongly recommend you upgrade your browser.
viewpoints
Welcome to Reed Smith's viewpoints — timely commentary from our lawyers on topics relevant to your business and wider industry. Browse to see the latest news and subscribe to receive updates on topics that matter to you, directly to your mailbox.
All Posts Subscribe
February 10, 2020 | less than a minute read

In a case of first impression, a federal court in Arizona is being asked to appoint a receiver for a company that is involved in the cannabis industry and is operating legally under state law but is arguably operating illegally under federal law.  The defendant in that litigation, a company that facilitates credit card payments for cannabis businesses, is arguing that the federal district court should follow the line of bankruptcy cases which have held that relief under the Bankruptcy Code, whether under chapter 11 or chapter 7, is unavailable to companies that are in the non-hemp based cannabis industry.  The plaintiff makes a compelling argument that federal courts have appointed receivers for other companies that are in violation of the law but the distinguishing feature here may be that the industry itself is violating federal law, not simply the specific defendant that is the subject of the lawsuit.  At any rate, it will be interesting to see what this court does and of course we will report as soon as we have a decision.

The case comes as federal courts are still determining what kinds of relief they are able to grant in disputes involving federally illegal marijuana businesses, and at a time when federal bankruptcy protections for such companies are virtually nonexistent. Linx Card Inc., which facilitates credit card payments for state-legal cannabis vendors, argued that the court could not appoint a receiver to oversee its finances because doing so would compel both judge and receiver to violate federal law. 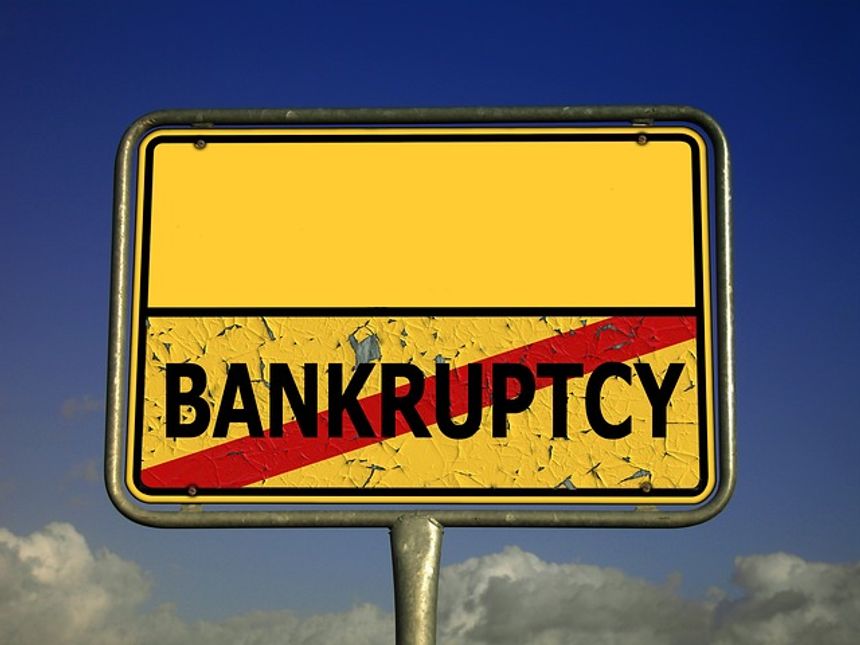