This browser is not actively supported anymore. For the best passle experience, we strongly recommend you upgrade your browser.
viewpoints
Welcome to Reed Smith's viewpoints — timely commentary from our lawyers on topics relevant to your business and wider industry. Browse to see the latest news and subscribe to receive updates on topics that matter to you, directly to your mailbox.
All Posts Subscribe
February 18, 2020 | less than a minute read

Last year, the new President of the European Commission, Ursula von der Leyen promised to put forward, within the first 100 days of taking office, legislation for a coordinated European approach on the human and ethical implications of AI. Her first 100 days in office lapse in March 2020 so proposals for ethics-driven legislation should be just around the corner. In the meantime, tomorrow (Wednesday 19 February), EU technology chief Margrethe Vestager will unveil a wide-ranging plan designed to bolster the region’s competitiveness. In advance of the Wednesday announcement, Vestager noted that companies outside the EU that want to deploy their tech in Europe might need to take steps like retraining facial recognition features using European data sets.

EU’s new AI rules will focus on ethics and transparency 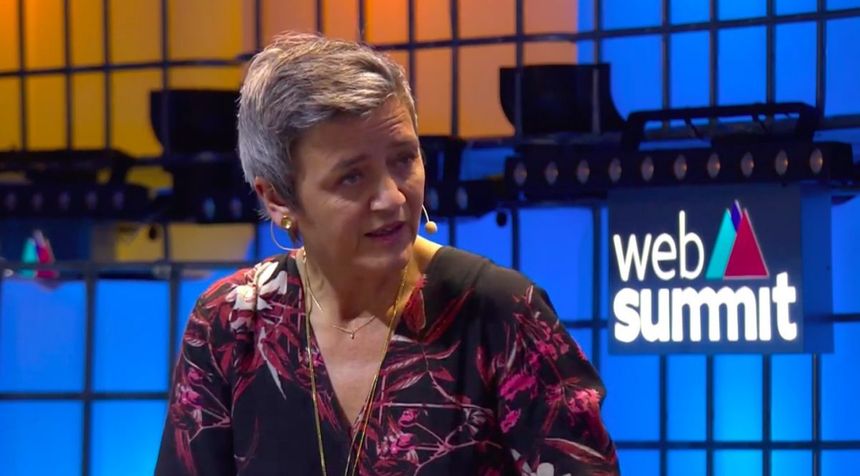