This browser is not actively supported anymore. For the best passle experience, we strongly recommend you upgrade your browser.
viewpoints
Welcome to Reed Smith's viewpoints — timely commentary from our lawyers on topics relevant to your business and wider industry. Browse to see the latest news and subscribe to receive updates on topics that matter to you, directly to your mailbox.
All Posts Subscribe
March 2, 2020 | less than a minute read

A few weeks ago I wrote about a dispute brewing in federal district court in Arizona involving a marijuana industry credit card company.  The plaintiff in that case, a marijuana dispensary, brought an action against the credit card company and requested the appointment of a federal receiver over the defendant's assets.  Many people, including me, thought the Court would decline to appoint a federal receiver based upon the dearth of bankruptcy decisions holding that companies engaged in an illegal activity under federal law may not use the bankruptcy laws to protect them from creditors.

The Court in this case did not need to decide whether a federal receiver was available in situations involving cannabis companies inasmuch as it found that a receivership was not warranted under the circumstances because the dispensary operator failed to meet its burden of proof regarding the imposition of this remedy.  So no decision on the availability of this remedy under federal receivership law.

Cannabis receiverships are a novel issue for cannabis companies, which have virtually no bankruptcy protections due to federal illegality. Linx had argued that the court could not appoint a receiver to oversee its finances because doing so would compel both judge and receiver to violate federal law, but Tryke said that it would be prudent to make the appointment in part because Linx apparently owes debts to multiple unsecured creditors. 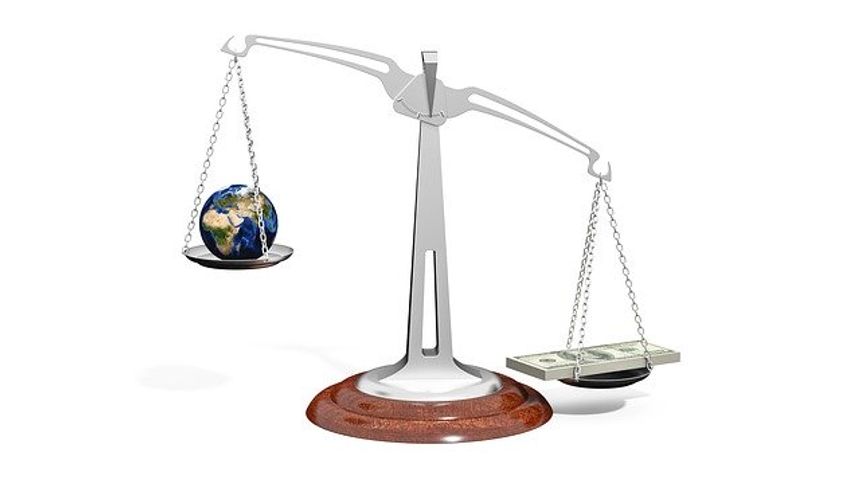