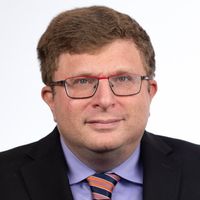 A recently filed lawsuit challenges the constitutionality of "Maine’s state law banning non-residents from controlling licenses for adult-use marijuana businesses."  At the heart of this dispute is whether Maine's residency requirements violate the U.S. Constitution's dormant commerce clause.

"Traditionally, those authors noted, "the dormant commerce clause was considered an arcane aspect of American constitutional law." But, that continues to change.  The doctrine has taken on particular importance to the cannabis industry.  It will be important to assessing not just the constitutionality of state residency requirements but also other protectionist laws, including certain state laws concerning hemp.

In particular, if and when marijuana is legalized at the federal law, and states try to restrict who can sell cannabis in their states or to whom cannabis can be sold in their states, the dormant commerce clause is likely to be implicated.

The potential significance of this "arcane" doctrine cannot be overstated when it comes to this novel industry.  As such, going forward, it is important to consider legislation and litigation through the lens of this constitutional doctrine,

The lawsuit claims the residency requirement runs afoul of the Constitution’s ban on laws that discriminate against residents of different states. In particular, it is a violation of the dormant Commerce Clause, which says states may not put undue burdens on interstate commerce, the suit says. 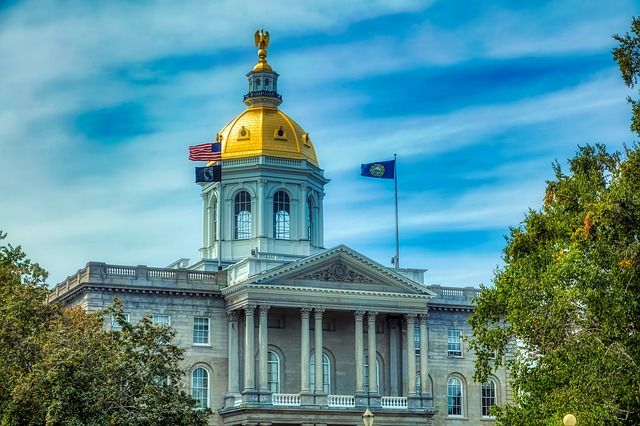 Will Flybe rise like the metaphorical Phoenix?
Christopher Jackson