This browser is not actively supported anymore. For the best passle experience, we strongly recommend you upgrade your browser.
viewpoints
Welcome to Reed Smith's viewpoints — timely commentary from our lawyers on topics relevant to your business and wider industry. Browse to see the latest news and subscribe to receive updates on topics that matter to you, directly to your mailbox.
All Posts Subscribe
April 18, 2020 | less than a minute read

Both ESRB and now PEGI have introduced new video game rating warnings for 'random items'. This wide terminology appears to capture all forms of loot box monetisation. While the legality of including loot box mechanics in games remains unchanged, their presence must now be flagged to the consumer. Read our full piece explaining the changes here.

Paid random item warnings are a win for loot box critics and regulators, but some will argue more must be done to curb children’s spending on loot boxes – which are often heavily promoted in-game. 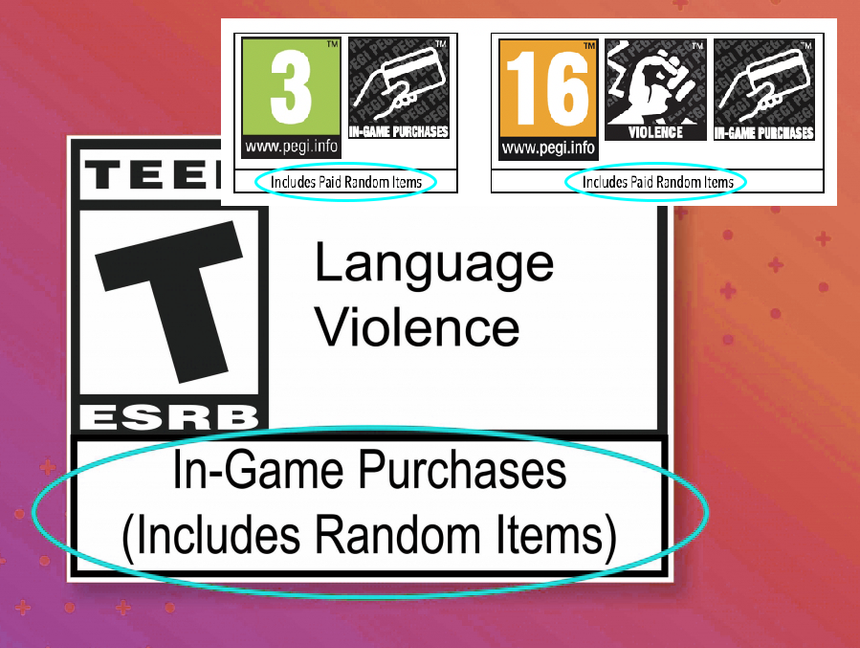