This browser is not actively supported anymore. For the best passle experience, we strongly recommend you upgrade your browser.
viewpoints
Welcome to Reed Smith's viewpoints — timely commentary from our lawyers on topics relevant to your business and wider industry. Browse to see the latest news and subscribe to receive updates on topics that matter to you, directly to your mailbox.
All Posts Subscribe
May 13, 2020 | less than a minute read

The National Advertising Division (NAD) issued an important case last month.  It’s notable for the directness with which it addresses an issue that arises a lot in the food (both human and pet) area: How can an advertiser talk truthfully about an ingredient (or lack thereof) that pertains to health or safety in a monadic claim without implying that competitive products that differ with regard to that ingredient are unhealthy or unsafe?

This can be treacherous territory for an advertiser.  It has every right to communicate the ways it has improved its product or that it has added, subtracted, or substituted certain ingredients.  But unless it has a reasonable basis for the implied comparative claim that the change in formulation makes its product meaningfully healthier or safer for humans or pets, as the case may be, the advertiser may be constrained as to how aggressively it can tout to consumers the formulation's health or safety benefit. 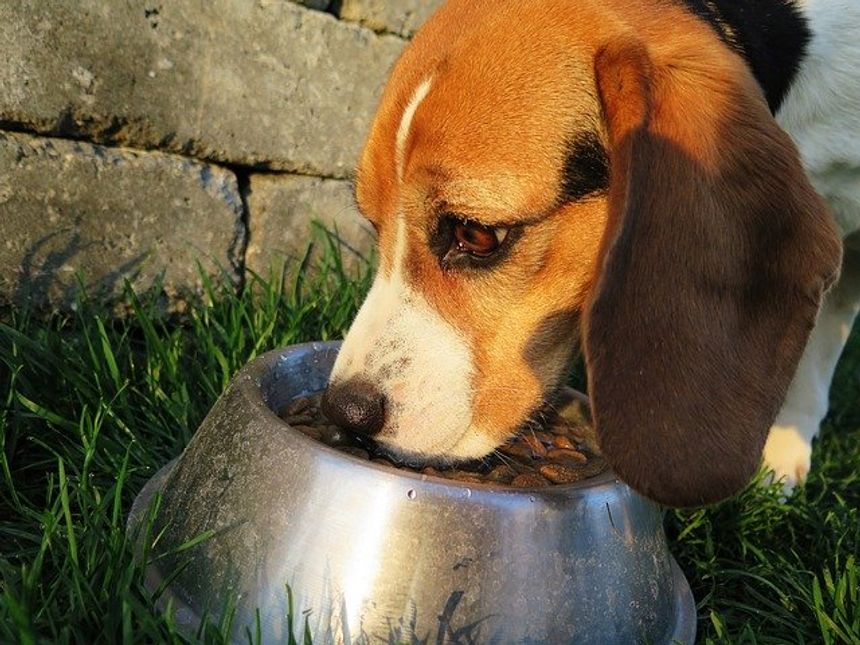