This browser is not actively supported anymore. For the best passle experience, we strongly recommend you upgrade your browser.
viewpoints
Welcome to Reed Smith's viewpoints — timely commentary from our lawyers on topics relevant to your business and wider industry. Browse to see the latest news and subscribe to receive updates on topics that matter to you, directly to your mailbox.
All Posts Subscribe
May 13, 2020 | 1 minute read

Pennsylvania Attorney General Josh Shapiro announced yesterday that his office is investigating several nursing homes in the Commonwealth for neglect of patients and residents. Shapiro has also launched a public portal for citizens to email reports of neglect in nursing home communities. Like many states, nursing home patients make up the majority of the deaths associated with COVID-19 in Pennsylvania. Just over 2,611 nursing home residents and staff have died from COVID-19 in Pennsylvania, comprising nearly 70% of the 3,800 total deaths reported in the Commonwealth as of Tuesday afternoon.

Attorney General Shapiro is not alone in his effort to take a closer look at nursing home facilities and caregivers, even while lobbying groups for health care providers and nursing homes push for broad immunity from coronavirus-related lawsuits.  In late April, New York Attorney General Letitia James released a statement that her office's Medicaid Fraud Control Unit continues to investigate allegations of abuse and neglect in nursing homes. James' office similarly launched a nursing home abuse hotline for residents, families, and members of the public to report alleged complaints at the facilities. Specifically, Attorney General James is investigating a Queens adult care facility that allegedly failed to protect residents from COVID-19 and misled families about its spread. Residents of that same facility are now suing in federal court over similar allegations.

State attorneys general are increasingly active on this issue and will be pursuing nursing homes and long term care facilities through various angles including Medicaid fraud, consumer protection, and false advertising. While Pennsylvania has taken the lead on this issue, many states will be sure to follow.

Attorneys general have long targeted nursing homes, with some states, including Pennsylvania and New Mexico, using outside counsel to litigate the facilities for alleged inadequate staffing and false advertising on adequacy of care. Some plaintiffs' firms have gone so far as to offer various attorneys general to work "pro-bono" on various claims and alleged violations during the COVID-19 crisis. While these facilities have always been targets of attorneys general, they will now be under even greater scrutiny. Attorneys general will be anxious to be seen as thought leaders on this issue and might be persuaded to let the trial bar take the reins given the deluge of fraud and abuse occurring as a result of the pandemic.

We will hold nursing facilities and caretakers criminally accountable if they fail to properly provide care to our loved ones ... we will not tolerate those who mistreat our seniors and break the law 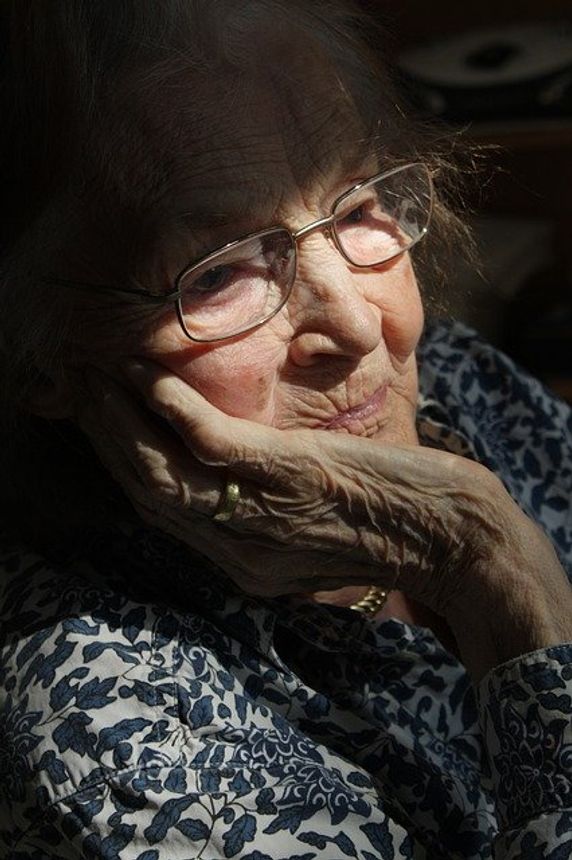 We have opened several criminal investigations in PA nursing homes

If you have a report of neglect at a PA facility email: Neglect-COVID@attorneygeneral.gov

Pennsylvania's top prosecutor has opened criminal investigations into several nursing homes, where thousands of people have died in the midst of the coronavirus outbreak. https://t.co/K2k5kNMdRu pic.twitter.com/ICDnEtmGHl