This browser is not actively supported anymore. For the best passle experience, we strongly recommend you upgrade your browser.
viewpoints
Welcome to Reed Smith's viewpoints — timely commentary from our lawyers on topics relevant to your business and wider industry. Browse to see the latest news and subscribe to receive updates on topics that matter to you, directly to your mailbox.
All Posts Subscribe
May 15, 2020 | 1 minute read

Potentially casting retail landlords against their debtor-tenants, a bankruptcy judge in the Eastern District of Virginia--an increasingly popular destination for major retail bankruptcy filings--allowed Pier 1 and its affiliates to effectively "shelter in place" while the majority of its stores remain closed across the country.

Concluding that bankruptcy code provisions that compel "timely" performance of rent lacks an enforceable remedy, the judge allowed Pier 1 to defer all rent payments until July, concluding that landlords were adequately protected by the continued payment of non-rent items (eg, utilities, insurance) and “assurance of cure payment in July.”  The opinion notes that Pier 1's postpetition lenders will be advancing another $26 million for May, but is silent as to those lenders' obligation (or willingness) to fund into June and July.

While the extraordinary pressures imposed on all stakeholders (including employees) cannot be overstated in these unprecedented times, the ruling shines a spotlight on an issue that has been lingering in the shadows of major retail cases for sometime: Can a landlord be compelled to involuntarily finance its debtor-tenant's reorganization effort without the compensation and protections that typically accompany voluntary postpetition financing?  As the pace of major retailer bankruptcy filings is only expected to accelerate in the coming months, the stakes for landlords could not be higher.

...to the extent adequate protection is required, the continued payment of the related non-rent payments and assurance of cure payment in July is sufficient to protect the Lessors against any perceived diminution in value. 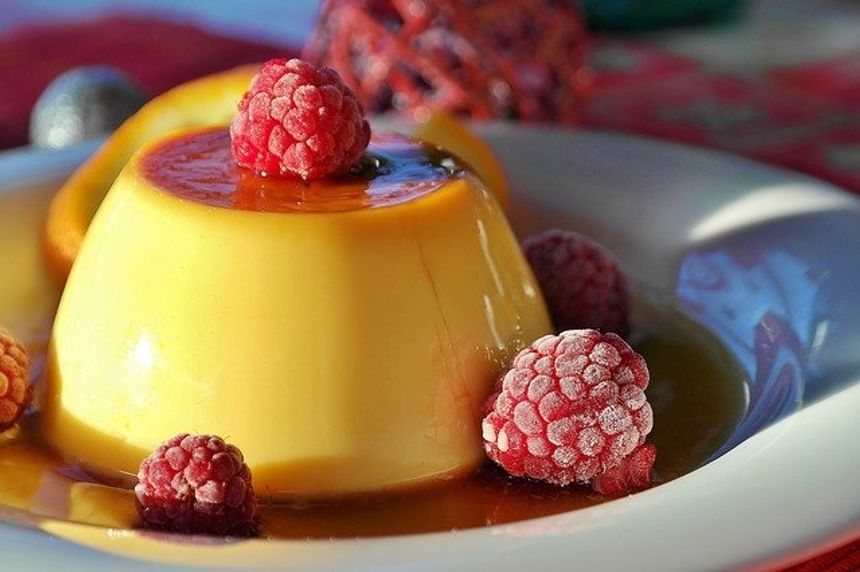