This browser is not actively supported anymore. For the best passle experience, we strongly recommend you upgrade your browser.
viewpoints
Welcome to Reed Smith's viewpoints — timely commentary from our lawyers on topics relevant to your business and wider industry. Browse to see the latest news and subscribe to receive updates on topics that matter to you, directly to your mailbox.
All Posts Subscribe
May 20, 2020 | 2 minutes read

On Tuesday, a new coalition of state attorneys general (AGs) renewed their call for Congress to normalize the business model for non-hemp cannabis companies by passing the Secure and Fair Enforcement (SAFE) Banking Act as part of any subsequent COVID-19 relief package. The SAFE Banking Act, among other things, would allow non-hemp cannabis companies to access to the banking system helping alleviate a number of pitfalls that these companies face by operating on a daily basis with large amounts of physical currency.

The SAFE Banking Act made history in 2019 when it became the first standalone bill related to non-hemp cannabis to be passed by a House floor vote. If signed into law, federally-chartered banks would be able to offer loans and other banking services to non-hemp cannabis businesses, including contractors and vendors who are integral in bringing the product to market. The bill passed the House with strong bipartisan support and saw approximately one-half of the minority Republicans vote in favor. Last year, 38 state and territorial AGs called for its passage and this week's letter renewed their advocacy in favor, noting that the situation with the cannabis industry has become untenable, especially now that it has estimated to have generated over $15 billion in retail sales.

The AGs noted that passage of the SAFE Banking Act respects state sovereignty, doesn't require any state to legalize medical or adult-use non-hemp cannabis, and will serve three important goals by removing the amount of cash held by these businesses on a daily basis: (1) decrease the potential for criminal activity; (2) decrease potential transmission of COVID-19 for law enforcement, tax collectors, and consumers; and (3) allow for the efficient collection of tax revenue generally and at a time when both states and localities are seeing their budgets deteriorate at a rapid pace since the onset of the virus.

For now, the SAFE Banking Act appears to be stuck in committee at the Senate and passage remains uncertain in 2020. Senators have raised numerous concerns ranging from the need to ban high-THC vapes and certain edibles to the need for new rules around the Suspicious Activities Reports that banks file when working with cannabis businesses. In addition, some senators have questioned whether the bill would serve as an inadvertent legalization of interstate cannabis commerce. Last, the legislation would still need the approval of Senate Majority Leader Mitch McConnell, who has led reform of the laws pertaining to industrial hemp but refers to non-hemp cannabis as hemp’s “illicit cousin.” Thus, it remains to be seen whether he would grant a vote on any non-hemp cannabis-related banking bill, especially with limited floor time prior to the upcoming presidential election and the continuing menace of COVID-19. Notably, some outside groups continue to oppose the bill because they consider it government sanctioned money-laundering for a product that remains illegal under federal law.

In sum, state AGs continue to make their influential voices heard on this important policy issue. With non-hemp cannabis now legal in some form in a majority of states, some believe that there is little question that passage of the SAFE Banking Act (or a similar law) is just a matter of time.

“Many legitimate businesses have been pushed into cash-dependent models because they don’t have access to the federal banking system." 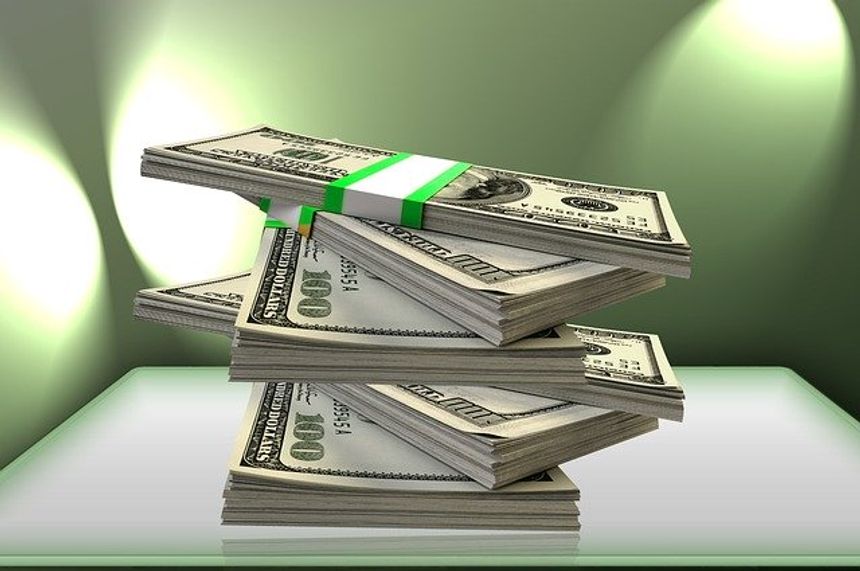