This browser is not actively supported anymore. For the best passle experience, we strongly recommend you upgrade your browser.
viewpoints
Welcome to Reed Smith's viewpoints — timely commentary from our lawyers on topics relevant to your business and wider industry. Browse to see the latest news and subscribe to receive updates on topics that matter to you, directly to your mailbox.
All Posts Subscribe
May 27, 2020 | 1 minute read

A Catch-22 for Landlords and Tenants

As landlords send out default notices in record numbers to commercial tenants falling behind on rent and other payment obligations, it has prompted some hue and cry for commercial landlords to be more accommodating in these unprecedented times. So the argument goes, tenants are not to blame for state-imposed shutdowns that have slashed their revenue to historically low levels, so landlords need to give their tenants the breathing room to weather this storm. And it’s easy to point the finger at landlords. Compared to the shop-around-the-corner, the local retailer, or even a historic national brand, landlords are seen as faceless debt collectors operating behind the scenes.

But many landlords are small business owners themselves, owning only a single property that they manage and lease to retailers or other businesses. And landlords large and small have problems of their own, and are no more to blame than their tenants.  At the end of 2019, banks, GSEs, and other lending groups held more than $1.7 trillion in commercial mortgage debt (excluding multifamily properties). The obligors on that debt are, of course, landlords themselves, who have their own debt service obligations, loan maturities, and financial covenants to fulfill. It’s for this reason, among others, that the Bankruptcy Code grants special protections to commercial landlords to balance the impositions placed upon them by the bankruptcy process.

The financial health and preservation of landlords and tenants both are critical to the healthy functioning of our economy and both are equally deserving of relief, whether it comes from the halls of Congress or the courts of the US bankruptcy system. It does no more good to abandon landlords to save retailers than it does to do the reverse. Congress faces some incredibly difficult decisions right now; so do the bankruptcy courts. But in the end, fiscal relief must come from Congress—not the courts.

The stakes are enormous, and landlords are suffering, too. An estimated $7.4 billion in rent for April hasn’t been paid, or about 45% of what’s owed... 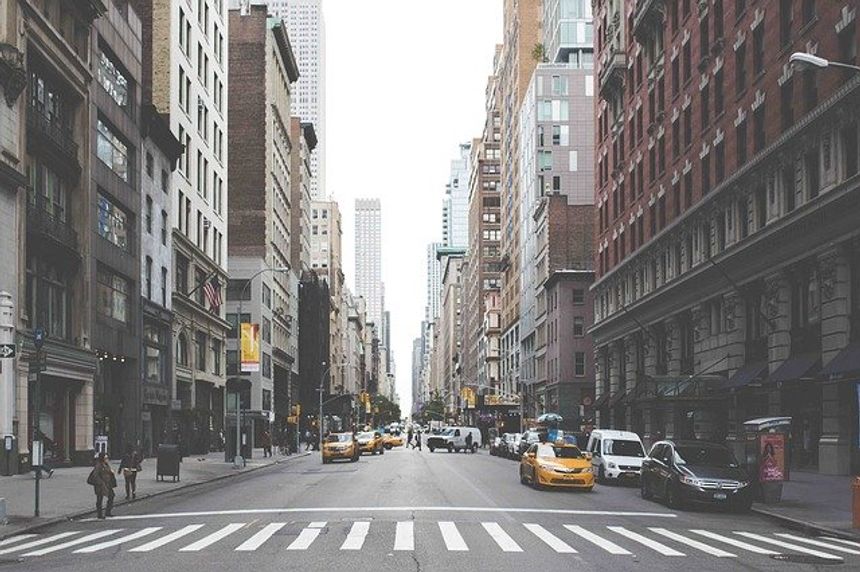