This browser is not actively supported anymore. For the best passle experience, we strongly recommend you upgrade your browser.
viewpoints
Welcome to Reed Smith's viewpoints — timely commentary from our lawyers on topics relevant to your business and wider industry. Browse to see the latest news and subscribe to receive updates on topics that matter to you, directly to your mailbox.
All Posts Subscribe
June 16, 2020 | 3 minutes read

Over half the UK population plays games. Research suggests the average gamer is female, 43 years old, highly educated, and an active consumer of culture. Gaming is pervasive, and stereotypes are shifting. With many of us at home either playing or watching streams, the UK Government’s response to the Digital, Culture, Media & Sport Select Committee Report on Immersive and Addictive Technologies (DCMS Report) is timely. Here’s what it says.

Video game research. The Government will run a series of workshops with experts from research councils, academia, and industry to scope the research required on both the positive and negative impacts of video games. Contrary to the recommendations of the DCMS Report, the Government won’t impose a levy on the games industry to pay for new research.

Online age ratings. In 2019, the Government called on industry to adopt PEGI age ratings for every game available online. It plans to assess voluntary compliance shortly, with a view to ensuring adoption on every major platform. The Government is prepared to impose legal obligations if this assessment reveals little progress.

Future online harms regulator. With references to the ICO’s Age Appropriate Design Code and its own Online Harms White Paper, the Government highlighted online safety (especially for children and other vulnerable groups) as a core aim and is considering appointing Ofcom as the new online harms regulator. However, citing a lack of sufficient evidence on the impact of “excessive screen time” and “designed addiction”, the Government doesn’t plan to impose legal requirements on businesses on this issue. It welcomed efforts from the industry to: (i) develop tools to help individuals and families understand and manage how much time they spend online; (ii) design products in safe ways that protect children from online harm; and (iii) engage with researchers on the impact on users of mechanisms which encourage extended engagement. Further details are expected later this year.

Paid random items and gambling. The Government confirmed that regulation should be based on evidence. It wants to fully understand the existing research before carrying out its review of the Gambling Act 2005, which will focus on tackling issues around paid random items in video games. Industry will be invited to submit written evidence and attend roundtables to help the Government examine the market, the design of the mechanisms, the context (in terms of other types of in-game spending), the impact on consumers, and the effectiveness of the current statutory and voluntary regulation. The Government is prepared to “take action” pending the results of this process. Meanwhile, it welcomed: (i) PEGI’s “paid random items” rating (which we covered here); (ii) disclosure of the relative rarity or probability of obtaining in-game paid random items; (iii) industry’s participation in ongoing research projects; and (iv) parents taking an active role by using pre-existing tools and parental controls to control screen time, disable spending, or set in-game spending limits.

Esports. Recognising the myriad opportunities presented by a strong UK esports industry, the Government will host a roundtable with esports stakeholders to address key concerns, including talent working and competing in the UK, access to venues, and ensuring esports can be conducted in a safe and fair manner for competitors and audiences.

Diversity. The lack of diversity (particularly gender imbalance) both in the industry and within content itself was identified as an issue of critical importance. The Government cited its support for the games industry census report (managed by the University of Sheffield) and the launch of Raise the Game, an equality, diversity, and inclusion pledge intended for industry stakeholders. The Government will monitor the sector’s targets for the impacts of this initiative and the outcomes of its bi-annual assessment of progress against objectives.

Conclusion. The response highlighted that immersive technologies offer significant potential for economic, cultural, and social benefits to the UK, but acknowledged the industry faces a number of challenges to overcome. The Government’s approach to tackling the harmful effects of immersive technologies will, it says, be rooted in research, data, and input from a range of industry stakeholders. Now is a crucial time for all stakeholders to make their voice and interests heard, as this input will help shape the future of the UK video games, esports, and immersive technology industries.

Whilst digital technologies are overwhelmingly a force for good both economically and socially, they undoubtedly also present new responsibilities to ensure that users - particularly children and vulnerable people - are not exposed to harm. 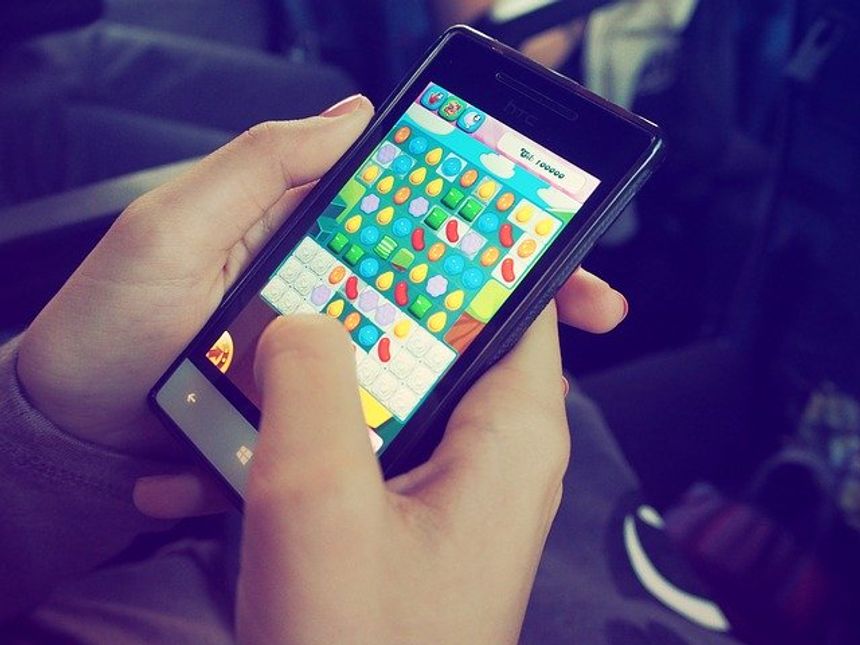