This browser is not actively supported anymore. For the best passle experience, we strongly recommend you upgrade your browser.
viewpoints
Welcome to Reed Smith's viewpoints — timely commentary from our lawyers on topics relevant to your business and wider industry. Browse to see the latest news and subscribe to receive updates on topics that matter to you, directly to your mailbox.
All Posts Subscribe
July 9, 2020 | less than a minute read

The first report discusses ethical principles that must be considered when reforming regulations around AI use.

The second report addresses ownership, control and access rights over "big data" databases that underpin AI technologies., and discusses the applicability of intellectual property, data privacy, competition and contract law in the context of AI development and deployment.

In certain areas, the Subcommittee has identified specific recommendations for law reform. Its primary aim, however, is for the series to stimulate systematic thought and debate on these issues, not only by policy makers and legislators, but also industry, the legal profession and the public. 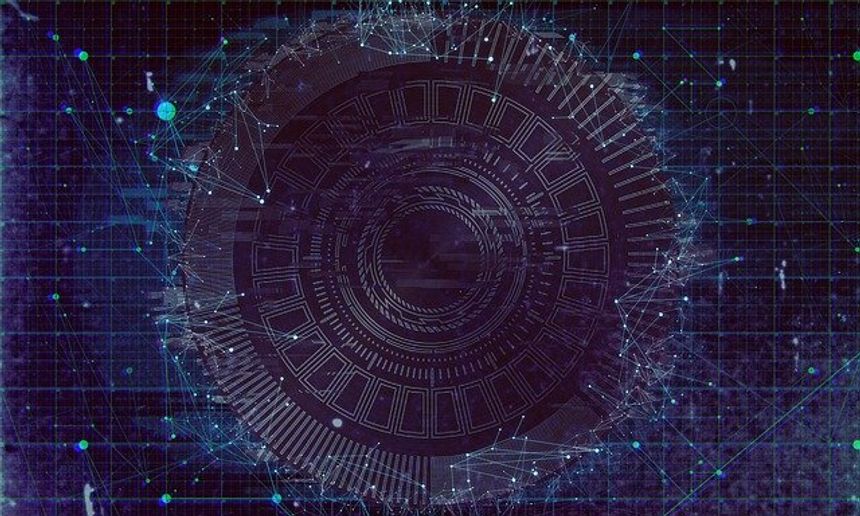