This browser is not actively supported anymore. For the best passle experience, we strongly recommend you upgrade your browser.
viewpoints
Welcome to Reed Smith's viewpoints — timely commentary from our lawyers on topics relevant to your business and wider industry. Browse to see the latest news and subscribe to receive updates on topics that matter to you, directly to your mailbox.
All Posts Subscribe
July 15, 2020 | less than a minute read

Only a tip of the iceberg

The number of so-called mega-bankruptcies filed during the first half of the year tells only part of the story. The pain is not just at the top, but spreads across multiple sectors of the economy. Overall, business bankruptcy filings are 30%  higher than they have been at any time during the last 5 years. And, with attempts to re-start the economy already sputtering, the news during the second half could be worse.

The New York University professor who developed one of the best-known formulas for predicting corporate bankruptcies has a warning for U.S. credit investors: this year’s spate of “mega” insolvencies is just getting started. More than 30 American companies with liabilities exceeding $1 billion have already filed for Chapter 11 since the start of January, and that number is likely to top 60 by year-end after companies piled on debt during the pandemic, according to Edward Altman, creator of the Z-score and professor emeritus at NYU’s Stern School of Business. Global firms have sold a record $2.1 trillion of bonds this year, with nearly half coming from U.S. issuers, data compiled by Bloomberg show. 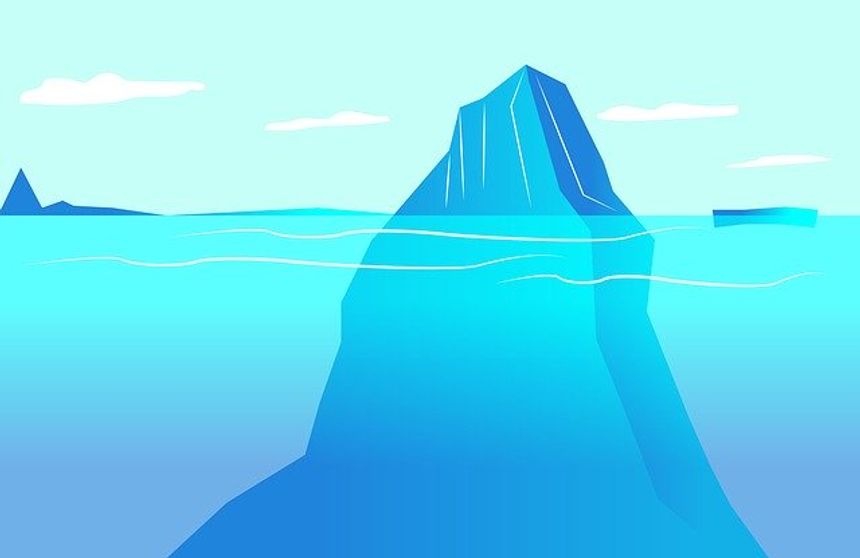