This browser is not actively supported anymore. For the best passle experience, we strongly recommend you upgrade your browser.
viewpoints
Welcome to Reed Smith's viewpoints — timely commentary from our lawyers on topics relevant to your business and wider industry. Browse to see the latest news and subscribe to receive updates on topics that matter to you, directly to your mailbox.
All Posts Subscribe
August 3, 2020 | less than a minute read

Last week the House of Representatives by a vote of 254-163  passed a bill which would prevent the US Department of Justice from preventing states, territories and Native American tribes from implementing their own cannabis laws.  The motivation here was evidently the medical cannabis market and the ability of states and others to have freedom to legislate legalizing medical cannabis under certain circumstances.  While the vote was not strictly along party lines, it remains to be seen whether this bill will pass the Republican controlled senate.  I'm not placing any bets on that given other pieces of legislation in this area that have fallen flat when the Senate has its say. More to come.

"This is the most significant vote on marijuana policy reform that the House of Representatives has taken this year, " said Justin Strekal, political director of the National Organizations for the Reform of Marijuana Laws. "The importance of this bipartisan vote cannot be overstated as today nearly one in four Americans reside in a jurisdiction where the adult use of cannabis is legal under state statute." 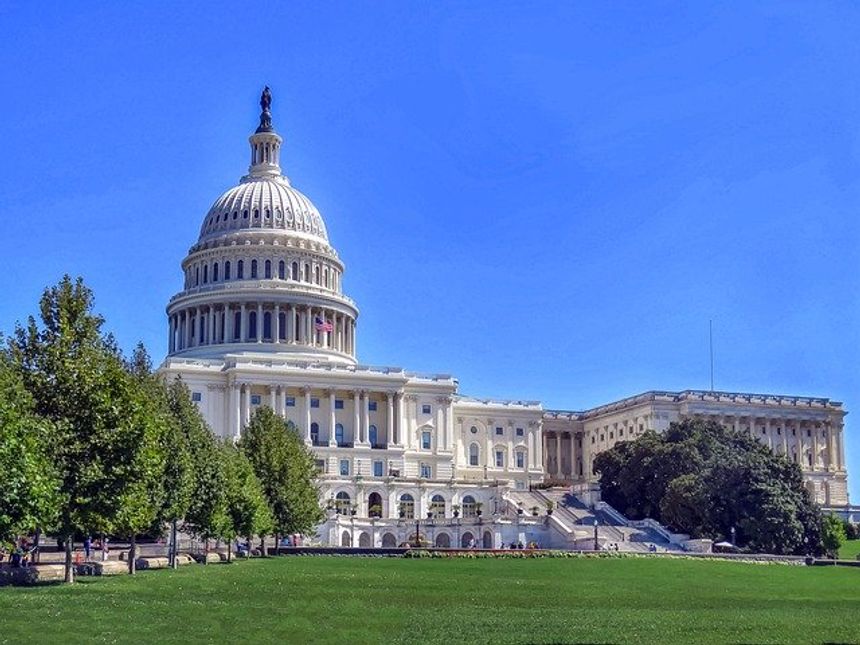