This browser is not actively supported anymore. For the best passle experience, we strongly recommend you upgrade your browser.
viewpoints
Welcome to Reed Smith's viewpoints — timely commentary from our lawyers on topics relevant to your business and wider industry. Browse to see the latest news and subscribe to receive updates on topics that matter to you, directly to your mailbox.
All Posts Subscribe
August 18, 2020 | 1 minute read

The U.S. confiscated the cargo of four Greek-owned, Liberian-flagged vessels, (the Bella with IMO # 9208124, Bering with IMO # 9149225, Luna with IMO # 9208100 and Pandi with IMO #9105073), carrying gasoline from Iran to Venezuela, a first for U.S. sanctions enforcement. The seizure was accomplished without the use of military force. The Bella and the Bering previously made headlines in May, when the U.S. threatened sanctions for sailing with an Iranian flotilla carrying gasoline to Venezuela. At the time, they peeled off to avoid sanctions.

The U.S. obtained a warrant from a court in Washington D.C. in July to arrest the vessels based on ties to the Iranian Revolutionary Guard Corp (IRGC), a US-designated foreign terrorist organization, through the alleged involvement of Mahmoud Madanipour. The actual seizure took place in the form of ship-to-ship transfers to other commercial vessels, which then set course for Houston to deliver the confiscated cargo.

The seizures continue a pattern of enforcement actions, particularly against Greek owned/operated vessels, as U.S. sanctions tighten the screws on Venezuela and Iran. The U.S. imposed sanctions on four other Greek-managed vessels in June, but delisted them after receiving assurances of future compliance with U.S. sanctions (see also). So far, by ceding the cargo to U.S. authorities, the vessels have managed to avoid a listing on the Specially Designated Nationals (SDN) list.

More generally, and particularly following the June designations, the international shipping community has become increasingly circumspect with their dealings in Venezuelan oil. It has become increasingly clear that the U.S. applies a robust, expansive interpretation of EO 13850. Although the alleged links to the IRGC set these developments apart, they will doubtless increase the industry’s unease of the application of the broadly cast sanctions against Venezuela. The stakes are clearly high, especially where the consequences of designation by the U.S. are invariably extremely damaging to an owner’s / operator’s ability to trade its vessel. 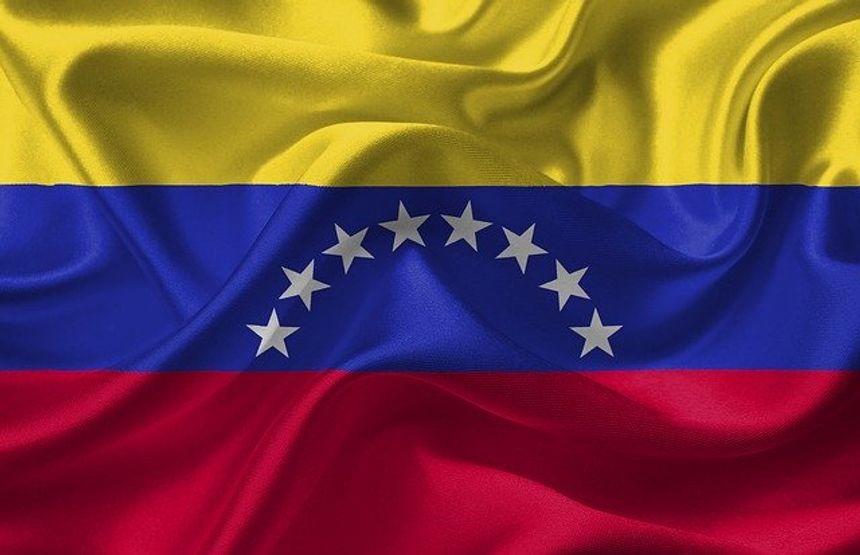