This browser is not actively supported anymore. For the best passle experience, we strongly recommend you upgrade your browser.
viewpoints
Welcome to Reed Smith's viewpoints — timely commentary from our lawyers on topics relevant to your business and wider industry. Browse to see the latest news and subscribe to receive updates on topics that matter to you, directly to your mailbox.
All Posts Subscribe
August 19, 2020 | less than a minute read

The Trade and Industry Minister for Singapore has, at a webinar held by The Economist, stressed the need for governments to adopt an open position with regards to data, as opposed to setting up digital firewalls and fragmenting the digital space.

He added that Singapore hopes to play the role of an integrator, providing a platform to facilitate systems from different parts of the world and different standards to work together through a "cross-pollination of ideas".

"It behooves us all to make sure that we have a set of rules that everyone can abide by, and that there is a fair mechanism for dispute settlement", he said.

On the issue of technology bifurcation, APEC Secretariat executive director Rebecca Fatima Sta Maria has called for a set of global digital standards, and urged analysts to focus on the efforts led by 'middle countries' such as New Zealand, Singapore and Chile. "The movement on freeing up markets, ensuring the flow of goods, and the digital economy are not coming from the two big powers, but from these countries."

"We need to look at data flows, privacy rules, data infrastructure - and also the fact that the digital economy can be less than inclusive if not managed." 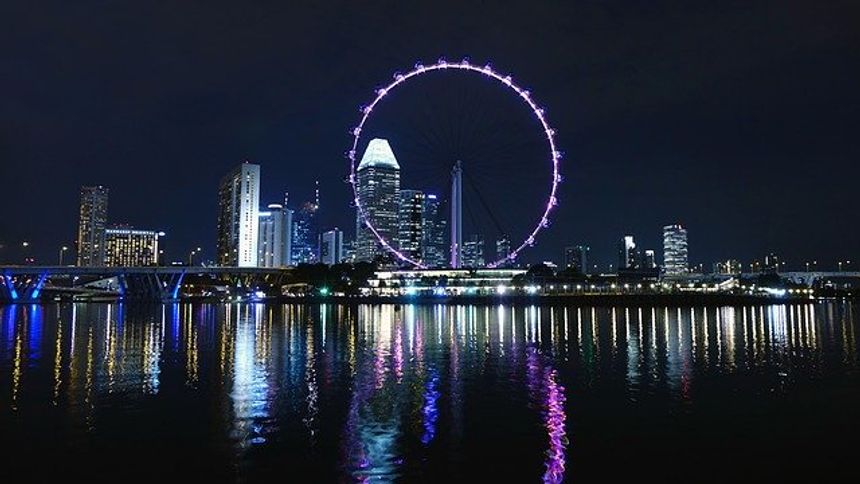