This browser is not actively supported anymore. For the best passle experience, we strongly recommend you upgrade your browser.
viewpoints
Welcome to Reed Smith's viewpoints — timely commentary from our lawyers on topics relevant to your business and wider industry. Browse to see the latest news and subscribe to receive updates on topics that matter to you, directly to your mailbox.
All Posts Subscribe
August 21, 2020 | 1 minute read

PDVSA plans to ship sanctioned oil using its own fleet

Venezuela’s state-owned oil company, PDVSA, has a new approach to U.S. sanctions: “We are starting to use our own fleet and controlled fleet,” it told Reuters.

Whereas in the past buyers typically arranged for transportation, PDVSA has reportedly offered to ship the sanctioned cargo itself; buyers designate a port of delivery and PDVSA is responsible for its arrival. According to documents seen by Reuters, PDVSA has been offering these terms to new and long-term customers since at least April.

How PDVSA plans to manage the deliveries is an open question. Some twenty million barrels of oil are stranded at sea without buyers. Though PDVSA controls more than two dozen vessels, sanctions have reportedly left only a handful with valid classification and insurance. The fleet is basically unable to sail internationally as a result and has remained mostly in Venezuelan waters, apart from short trips to Cuba. Keeping the fleet close to home has the benefit of avoiding arrest in foreign jurisdictions. The inability to make payments under U.S. sanctions has led to disputes with shipyards, a former vessel management company and its joint partner, PetroChina, with which it owns four supertankers. Unseaworthiness of the fleet is a growing problem, as sanctions have made it impossible to source parts or make payment for repairs.

Shore-side infrastructure is also suffering under sanctions. Poorly maintained pipes and tanks have led to high levels of water and other impurities, forcing PDVSA to offer price reductions for the lower quality fuel. The near complete dysfunction of Venezuelan refineries has led to severe fuel shortages in the country with the world’s largest known oil reserves.

Iran has stepped in to assist, creating an unholy alliance in the eyes of the Trump administration. The Islamic Republic has made several deliveries of gasoline to Venezuela in recent months using its own vessels. The threat of sanctions recently led private commercial parties involved with this trade to abandon course; in what was a first for U.S. sanctions enforcement, Greek ship-owners surrendered cargoes of Iranian gasoline bound for Venezuela.

PDVSA’s plan to ship its own oil replicates a strategy that Iran and other countries have adopted in response to U.S. sanctions. However, delivering the oil itself will not expunge the buyer’s liability under U.S. sanctions, which specifically target PDVSA and also cover the broader Venezuelan oil sector.

“We are starting to use our own fleet and controlled fleet,” a PDVSA executive told Reuters. 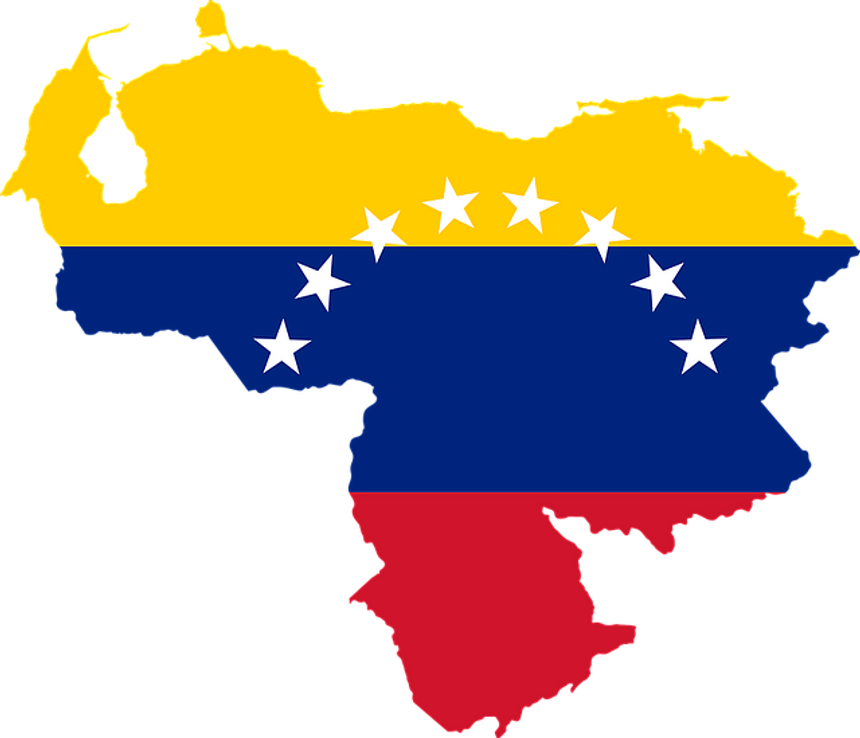