This browser is not actively supported anymore. For the best passle experience, we strongly recommend you upgrade your browser.
viewpoints
Welcome to Reed Smith's viewpoints — timely commentary from our lawyers on topics relevant to your business and wider industry. Browse to see the latest news and subscribe to receive updates on topics that matter to you, directly to your mailbox.
All Posts Subscribe
October 7, 2020 | 1 minute read

Give and take: Turbulence continues in Cape Town Convention interpretation

In a not altogether unsurprising blow for aircraft lessors and financiers, an appeal against the earlier decision of the Federal Court of Australia on the interpretation of the phrase ‘give possession of the aircraft object to the creditor’ as used in Article XI of the Protocol to the Convention on International Interests in Mobile Equipment on Matters Specific to Aircraft Equipment (the Aircraft Protocol) in the context of an insolvency has been allowed by the Full Court and various original orders set aside.

Examining the content of the obligation imposed on the insolvency administrators by the Aircraft Protocol to ‘give possession’, the Court noted that ‘“giving possession” under Art XI(2) is not to be understood to include redelivery’ and clarified as follows:

This will be helpful clarification (subject to any further appeals), as lessors and financiers continue to navigate the effects of the Covid-19 pandemic, and as the aircraft finance industry looks to the Cape Town Convention to protect international interests subject to insolvency proceedings in a range of jurisdictions. It of course remains to be seen how parties to airline insolvencies reconcile this in practice to find acceptable paths forward, in the individual circumstances of each insolvency and piece of equipment.

You can read our note on the earlier decision here, and find the latest judgment here.

However, the extent of those affirmative obligations is confined by what is needed to overcome any barrier to taking possession that is a consequence of the insolvent administration, and does not extend to affording to the creditor any form of possession of the relevant aircraft objects that the creditor would be unable to take in the exercise of the remedy conferred by the Convention (and applied to aircraft objects by the opening words of Art IX of the Protocol) in circumstances where there was no insolvent administration. 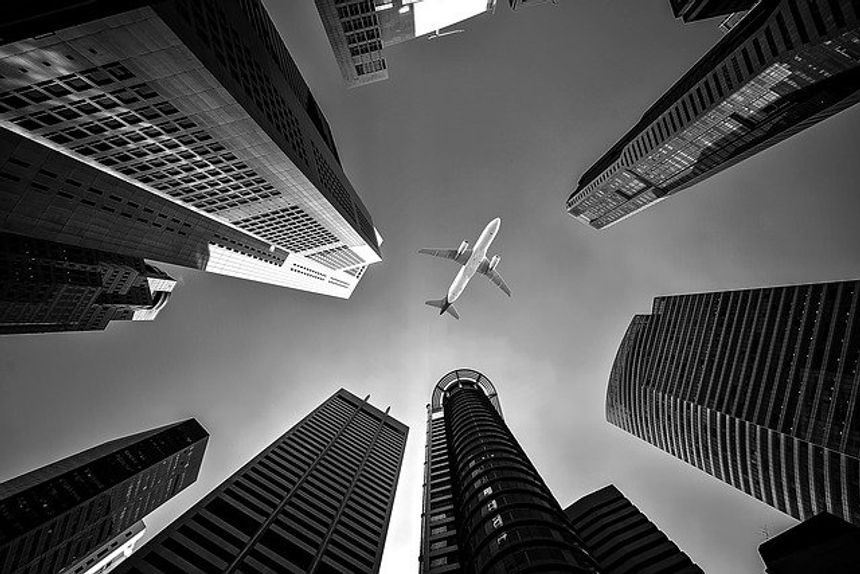