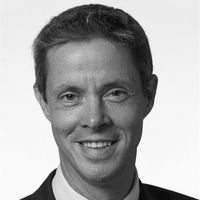 Whatever the economics of installing scrubbers to meet IMO sulphur requirements, one collateral benefit is not having to worry about whether bunkers actually contain 0.50% sulphur or less, and so avoiding the legal problems that can follow.

At Reed Smith we have seen an uptick in disputes between owners and time charterers over the measurement of sulphur content in bunkers supplied to vessels.

On the one hand, the bunker delivery note (BDN) might record a healthy 0.47% sulphur content. But that measurement might have been taken some weeks earlier from just one tank of a bunker barge.

Contrast that with events at the receiving vessel's manifold where testing of the drip sample might show 0.53% sulphur content. One of those drip samples will constitute the formal MARPOL sample - and it is vital to remember that no tolerance is allowed in that sample. So far as MARPOL is concerned, either the fuel meets the 0.50% limit or it doesn't.

Later testing (joint or otherwise) of the other manifold samples will probably be the same and there is no obvious reason to apply any tolerance to those either. But where tolerance can play a part is in the testing of samples taken on board the vessel or "in use" for which a margin of error might be applied by a port or other authority seeking to ensure compliance. That might mean sulphur content of, say, 0.52% can be treated as compliant.

Ultimately most of these disputes boil down to evidence: what was actually supplied to the vessel, and did it meet the no-tolerance MARPOL limit of 0.50%?

Expect more of these issues to arise as the quality and sources of fuel continue to vary around the world. Or you could just install a scrubber...

THE number of scrubber-fitted containerships has more than doubled since the beginning of the year, as owners and operators used pandemic-driven lay ups to install exhaust gas cleaning systems. 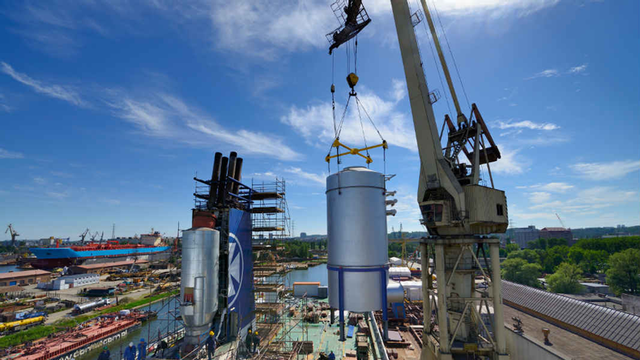 At your service - getting arbitration notices right
Nick Austin

So what do we mean by supplemental measures to protect data transfers?
Sarah O'Brien