This browser is not actively supported anymore. For the best passle experience, we strongly recommend you upgrade your browser.
viewpoints
Welcome to Reed Smith's viewpoints — timely commentary from our lawyers on topics relevant to your business and wider industry. Browse to see the latest news and subscribe to receive updates on topics that matter to you, directly to your mailbox.
All Posts Subscribe
December 22, 2020 | less than a minute read

Pandemics and earthquakes each have the ability to spread destruction. The shockwaves of an earthquake can trigger a tsunami that engulfs distant shores. Similarly, the COVID pandemic has generated secondary effects in the US and global economies. In recent months we have, understandably, been preoccupied with the immediate shockwaves as the virus spread around the globe and large portions of the economy were shuttered. Now, as the first vaccines are being deployed, we are beginning to survey these secondary effects as we plan for the future.

This recent article from S&P Global focuses on some of the more troublesome detritus of the pandemic -- the massive debt that has been incurred as the world's economies downshifted. Governments responded with triage programs when large portions of the labor force were displaced and businesses shut down. Along the way, businesses, consumers and governments have incurred record amounts of debt.

As the pandemic loosens its grip on our lives, we have to consider how this debt load will ripple through the economy. The tsunami will eventually come crashing ashore. The survivors will be those who are situated on the high ground.

Global debt is expected to surge to a record $277 trillion, or 365% of GDP, by the end of 2020 due to the sharp increase in government and corporate borrowing in response to the coronavirus pandemic, according to a report from the Institute of International Finance. Global debt rose by $15 trillion to a new record of more than $272 trillion in the first three quarters of 2020. Debt outside the financial sector is projected to reach $210 trillion this year, up from $194 trillion in 2019, led by the gains in nonfinancial sector debt in Canada, Japan and the U.S. 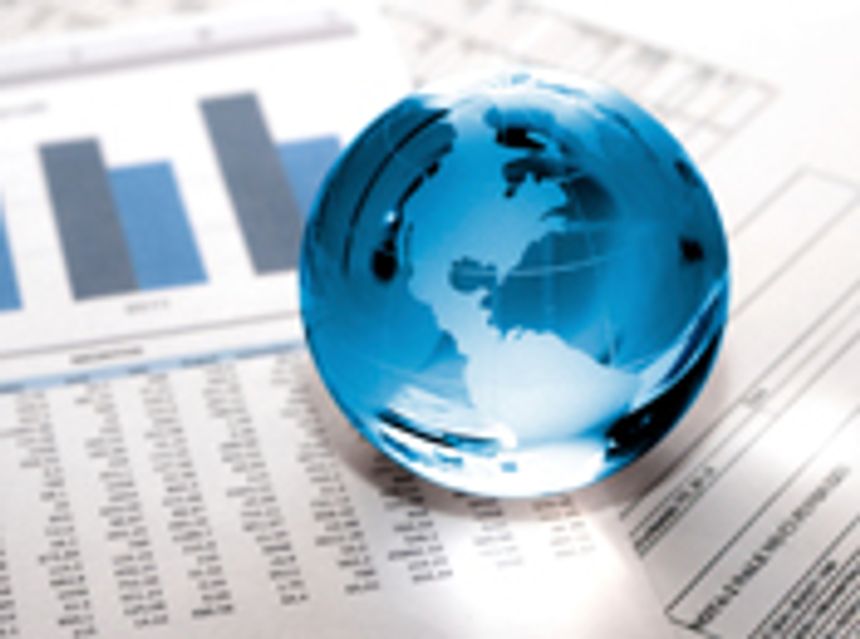