This browser is not actively supported anymore. For the best passle experience, we strongly recommend you upgrade your browser.
viewpoints
Welcome to Reed Smith's viewpoints — timely commentary from our lawyers on topics relevant to your business and wider industry. Browse to see the latest news and subscribe to receive updates on topics that matter to you, directly to your mailbox.
All Posts Subscribe
January 5, 2021 | less than a minute read

Is This the End for Insurers' Antitrust Immunity?

My partners, William Sheridan and Gregory Vose, discuss the implications of the recently passed Comprehensive Health Insurance Reform Act.   If signed by President Trump, CHIRA will largely do away with 75 years of antitrust immunity for insurers under the McCarran-Ferguson Act.  This could have a significant impact on the hard-bargained relationships between healthcare providers and the insurers who pay for their medical services.

If CHIRA is enacted, the Department of Justice and Federal Trade Commission would have expanded authority to regulate the business of health insurance. Arrangements between insurers to share data for the purpose of developing premiums that previously were immune from federal scrutiny may be subject to the rule of reason and a weighing of the procompetitive benefits and anticompetitive effects of the arrangements, to the extent those arrangements go beyond the remaining protections for compilation of historical loss data, determination of loss development factors, and performance of actuarial services. In addition, health insurers would be subject to suits by private plaintiffs brought under the federal antitrust laws that may previously have been subject to dismissal under the McCarran-Ferguson Act. 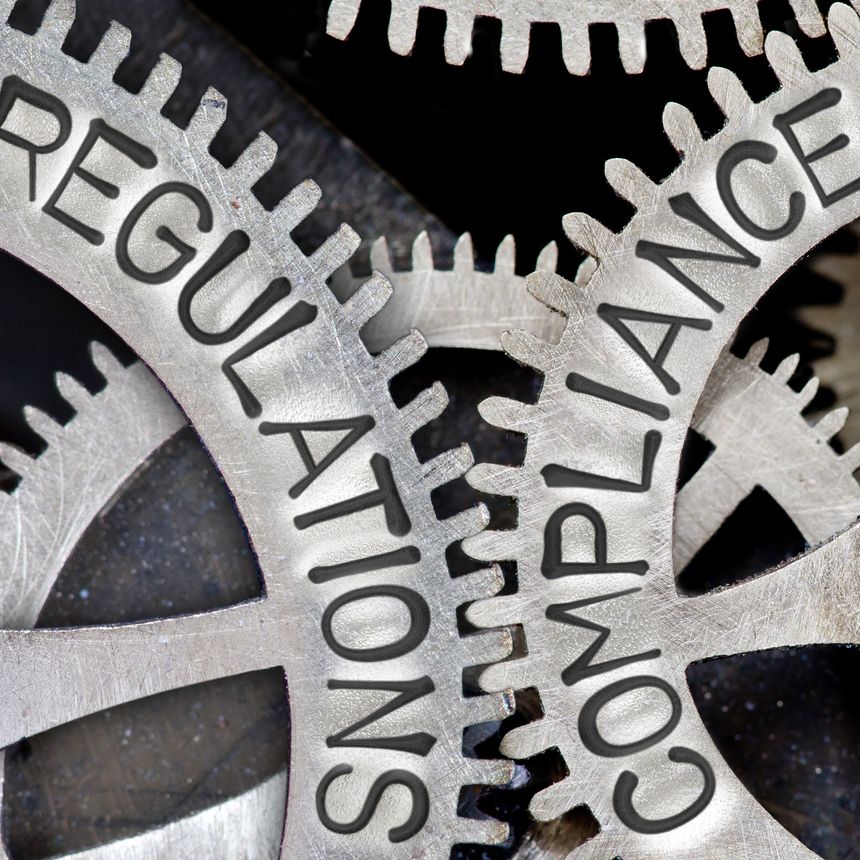