This browser is not actively supported anymore. For the best passle experience, we strongly recommend you upgrade your browser.
viewpoints
Welcome to Reed Smith's viewpoints — timely commentary from our lawyers on topics relevant to your business and wider industry. Browse to see the latest news and subscribe to receive updates on topics that matter to you, directly to your mailbox.
All Posts Subscribe
January 6, 2021 | 1 minute read

Rejoice! EU-UK data transfers can take place for (up to) the next six months

At the 11th hour, the EU and the UK managed to reach a trade deal prior to the end of the Brexit transition period.

The first thing I rushed to look at on Christmas Eve (how thrilling!) when the full document was published, was the position (if any) on data transfers.  Thankfully, the trade deal allows for the continued free flow of personal data from the EEA to the UK, without the need for additional compliance measures, for up to six months following the end of the transition period.  The ICO has welcomed this approach.

It's then hoped that during this six month grace period, the UK will receive an adequacy decision from the European Commission, and then from the summer we can rely on that for any future transfers from the EEA to the UK.  Fingers and toes crossed.  It's of course worth mentioning that the UK has already declared the EU and EEA's member states as adequate, so there are no issues about data transfers in the UK-EEA direction.

This doesn't mean we can take our eyes off the ball though.  The ICO have recommended that alternative transfer mechanisms are put in place (e.g. standard contractual clauses) to safeguard against any interruption to the free flow of EU to UK personal data (just in case we don't receive that adequacy ruling).  It's unlikely businesses will want to do that however, given that the new SCCs haven't yet been finalised.

As a sensible precaution, before and during this period, the ICO recommends that businesses work with EU and EEA organisations who transfer personal data to them, to put in place alternative transfer mechanisms, to safeguard against any interruption to the free flow of EU to UK personal data. 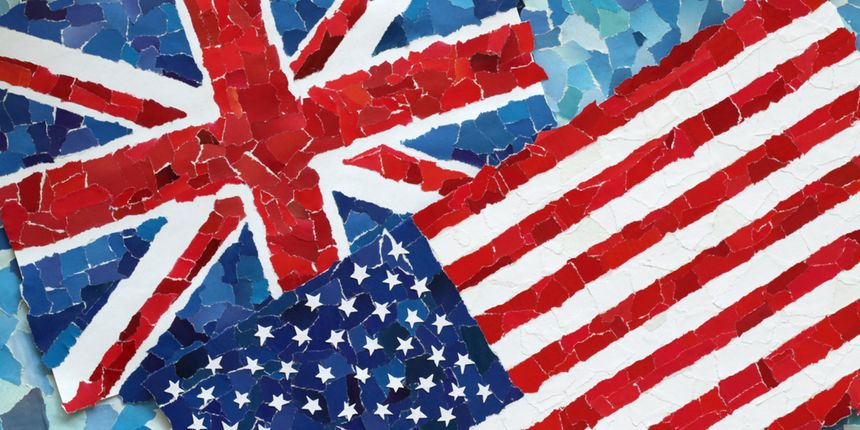