This browser is not actively supported anymore. For the best passle experience, we strongly recommend you upgrade your browser.
viewpoints
Welcome to Reed Smith's viewpoints — timely commentary from our lawyers on topics relevant to your business and wider industry. Browse to see the latest news and subscribe to receive updates on topics that matter to you, directly to your mailbox.
All Posts Subscribe
February 3, 2021 | 1 minute read

Influencer marketing in the ASA's crosshairs once again

The past few years have seen a spate of investigations, upheld rulings and adverse press against influencers for failing to comply with the UK's advertising laws. The ASA, CAP and the CMA have been doing their best to issue guidance notes and training to inform influencers and brands of the requirements and reduce the instances of non-compliance.

It is fair to say that the principal issue that has been the focus of most attention to-date is lack of transparency and influencers' failure to disclose the commercial relationship they have with a brand (e.g. with #ad). Indeed, most of the guidance currently issued by the ASA, CAP and the CMA relates to when a disclosure needs to be made and how that disclosure needs to be made.

Today, the ASA upheld two complaints made against influencer posts advertising tanning products. The rulings did not concern lack of transparency; in fact both ads carried the #ad identifier. Instead, the brands and influencers were rapped by the ASA for exaggerating the effects of tanning products through the use of Instagram filters. The ASA considered that using filters in ads is not 'inherently problematic', but given the circumstances, it was likely that their use in these ads would be misleading to consumers (in breach of CAP Code Rules 3.1 and 3.11).

Of course post-production on advertising is nothing new and there have been plenty of examples of brands getting into hot water previously for using Photoshop and other tools to improve the perceived effectiveness of cosmetic products. In addition to the two rulings, CAP has issued guidance on this topic more generally here: Beauty and Cosmetics: The use of production techniques.

These rulings serve as a useful reminder to influencers that their compliance responsibilities do not end at the #ad, and that all advertising must comply with the broader requirements of the CAP Code.

The ASA said that filtered beauty content could still be misleading, even if the name of the filter was referenced in the Instagram story. 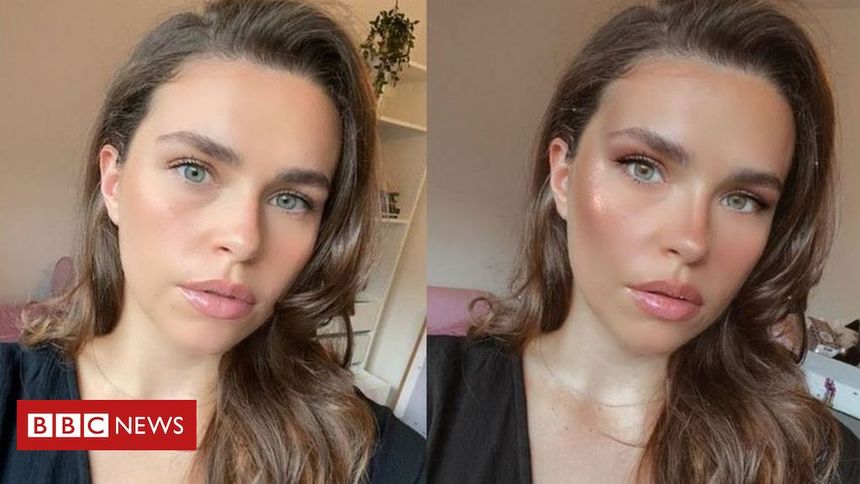 Influencers told not to use social media filters if they exaggerate effect of products, Advertising Standards Authority rulehttps://t.co/olFoLdjTZ1