This browser is not actively supported anymore. For the best passle experience, we strongly recommend you upgrade your browser.
viewpoints
Welcome to Reed Smith's viewpoints — timely commentary from our lawyers on topics relevant to your business and wider industry. Browse to see the latest news and subscribe to receive updates on topics that matter to you, directly to your mailbox.
All Posts Subscribe
April 9, 2021 | less than a minute read 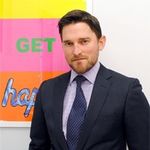 Thanks to captive audiences and a stunted box office in 2020, streaming services took advantage of the circumstances and further cemented their position as award season contenders.

Netflix and Amazon saw opportunities to step in and bolster their 2020 lineups with projects that ended up being significant players during the current awards season (collecting, between the two of them, 16 Academy Award and Golden Globe nominations). With everyone consuming content from their couch in 2020, the streaming services had a captive audience to themselves, and they took advantage of it. 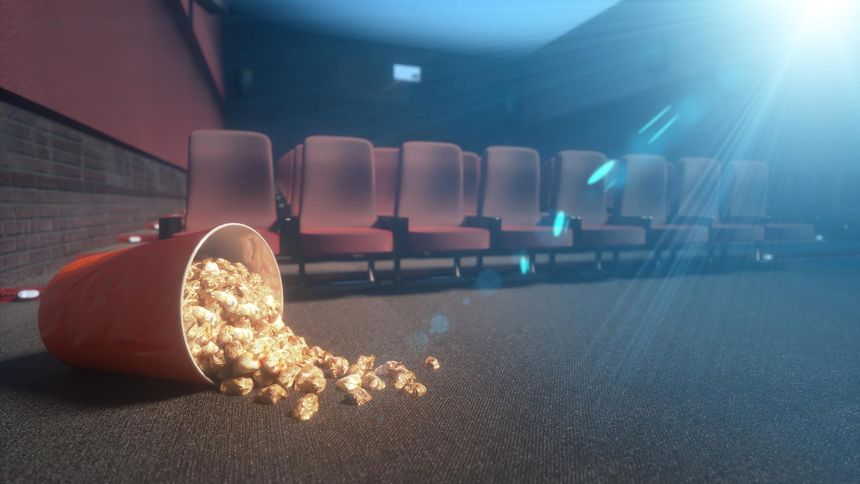