This browser is not actively supported anymore. For the best passle experience, we strongly recommend you upgrade your browser.
viewpoints
Welcome to Reed Smith's viewpoints — timely commentary from our lawyers on topics relevant to your business and wider industry. Browse to see the latest news and subscribe to receive updates on topics that matter to you, directly to your mailbox.
All Posts Subscribe
April 15, 2021 | less than a minute read

European patchwork - Customs authorities not acting as one (yet?)

While customs laws are harmonized between the EU Member States, the implementation and enforcement of the rules is clearly not.

The European Court of Auditors highlights the impact of the lack of uniformity in controls on the EU's finances in the report that was published on 30 March. 'Import point shopping', whereby fraudsters target border entry points with a lower level of controls, is still a critical hazard. This phenomenon was first described by the ECA in its 2017 report on import procedures.

The European Commission is aware. In the 2020 Action Plan to take the EU Customs Union to the next level, the Commission stressed that the imbalances between Member States in customs controls must be addressed. Ultimately, the customs authorities must be seen to 'act as one'. To achieve that, the investment in the EU's customs program will be firmly stepped up in the coming years.

Despite recent steps in the right direction, the EU rules are not designed well enough to ensure that Member States select imports for control in a uniform way. In fact, they apply the rules very differently, which could allow operators to target EU points of entry with lesser controls. 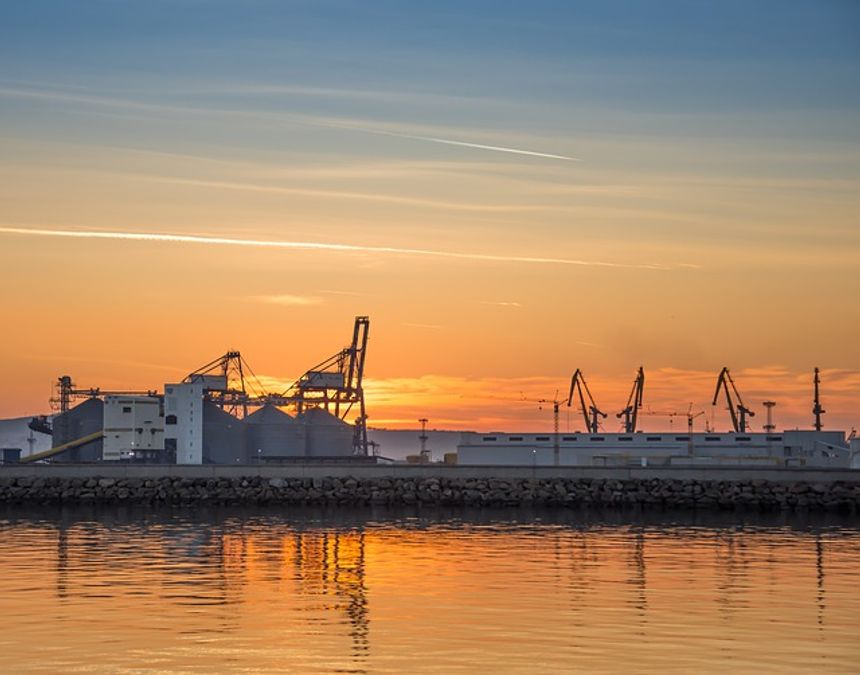