This browser is not actively supported anymore. For the best passle experience, we strongly recommend you upgrade your browser.
viewpoints
Welcome to Reed Smith's viewpoints — timely commentary from our lawyers on topics relevant to your business and wider industry. Browse to see the latest news and subscribe to receive updates on topics that matter to you, directly to your mailbox.
All Posts Subscribe
May 5, 2021 | 2 minutes read

With the rules promulgated pursuant to the 21st Century Cures Act (the "Act") now in effect, health care entities are grappling with requirements to provide patients access to information “in a manner that facilitates communication with the patient's health care providers." This sparks the question for radiology departments as to when to release radiology reports to patients and whether those reports become immediately available once finalized.

Prior to the Information Blocking Rule, with the exception of lay language mammography reports, most radiologists' reports have not been released to patients concurrent with communication of the interpretive findings to treating physicians. Traditionally, these reports are embargoed by radiology departments to give ordering physicians the opportunity to first receive, review, and discuss the radiology reports' findings with their patients.

In an original research special report published online on May 4 by the journal Radiology, radiologist researchers at Yale Medicine’s Department of Radiology and Biomedical Imaging explored the current national standard practice for when radiology reports are made available to patients.  To do so, they conducted a telephone survey of 83 “top hospitals” identified by the publication U.S. News & World Report.

The Act prohibits what is referred to as “information blocking” subject to eight categories of exceptions, including patient safety, privacy, security, or feasibility. So, do any of those exceptions permit facilities to routinely delay the release of radiology reports? Unless the guidance currently available changes, the answer is likely not.

In FAQs published by the Office of the National Coordinator (ONC) for Health Information Technology, it appears that such delays are considered to be inconsistent with the rule. The ONC's FAQs state that the practice of an organization with policies to embargo the release of test results is considered "interference" for purposes of information blocking, and they recommend that a patient should be able to access their test results in parallel to the availability of the test results to the ordering clinician. However, ONC noted that individualized determinations made in good faith by an ordering clinician, in the exercise of their professional judgment and in the context of the treatment relationship within which they order the test, would not be interference.

The Yale radiologists noted a major change in practice can be expected with patients' early access to radiology reports. "To help facilitate the ability of patients to receive their reports promptly and to actively participate in their own care, radiologists should consult with referring clinicians at least as promptly to ensure safe, compassionate communication. Radiology residency should also implement training on writing clear, understandable reports with a minimum of jargon, with the expectation that patients will be the end recipient."

This is reflected in our survey, as the majority (91%) of responding institutions offer online portal access to patients. However, there appears to be no standard with respect to embargo periods, with many institutions incorporating at least some period of delay into the process. 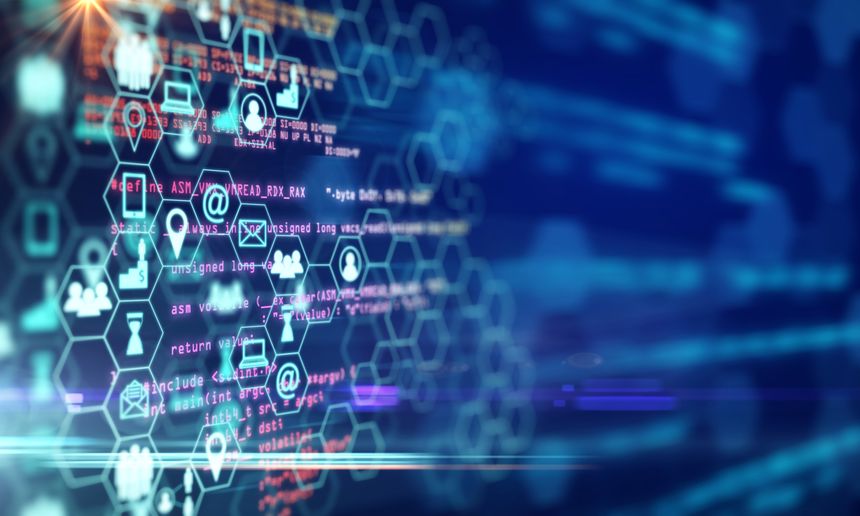