This browser is not actively supported anymore. For the best passle experience, we strongly recommend you upgrade your browser.
viewpoints
Welcome to Reed Smith's viewpoints — timely commentary from our lawyers on topics relevant to your business and wider industry. Browse to see the latest news and subscribe to receive updates on topics that matter to you, directly to your mailbox.
All Posts Subscribe
May 24, 2021 | 2 minutes read

LugaNO: EU Commission against UK’s accession to the Lugano Convention

In the wake of Brexit and the end of the transition period, a number of topics have arisen in the area of international civil procedure law. In particular, questions of jurisdiction and the enforceability of judgments are still uncertain.

In order to solve some of these matters and to ensure legal certainty, the UK already applied for accession to the Lugano Convention in April 2020. This Convention regulates both international jurisdiction and the recognition and enforcement of foreign judgments in civil and commercial matters. The agreement applies between the EU, Denmark and three of the four members of the European Free Trade Association (EFTA), namely Switzerland, Norway and Iceland. The Lugano Convention corresponds in large parts to the internal EU regulations (which cover much of the same ground between EU member states) and is field-tested.

However, the EU Commission has now rejected the UK's application. It is of the opinion that the EU should not give its consent to Britain's accession to the convention. Pursuant to the argumentation of the Commission, the advantages that the Lugano Convention establishes should be reserved for EFTA countries and the members of the European Economic Area (EEA). In relation to all other third countries, including the UK, the EU sticks to its approach of regulating judicial cooperation by way of the Hague Conventions.

"Thus, the Lugano Convention supports the EU’s relationship with third countries which have a particularly close regulatory integration with the EU, including by aligning with (parts of) the EU acquis. Though the Convention is, in principle, open to accession of “any other State” upon invitation from the Depositary upon unanimous agreement of the Contracting Parties (see above), it is not the appropriate general framework for judicial cooperation with any given third country.” https://ec.europa.eu/info/sites/default/files/1_en_act_en.pdf

According to the EU Commission, the aim is to regulate judicial cooperation as between the EU member states and third countries through the 2005 Hague Choice of Court Convention and the 2019 Hague Judgements Convention.

However, the 2005 Hague Choice of Court Convention, to which both the EU and the UK are signatory parties to, does not put the axe in the helve. This Convention does not regulate all questions raised in respect of  jurisdiction but only cases of agreed exclusive choice of court agreements. The Hague Convention does not apply if the parties did not explicitly agree on a forum selection clause or elect for an asymmetric jurisdiction clause . Furthermore it is not applicable for some matters, such as tort or delict claims for damage to tangible property that do not arise from a contractual relationship. The 2019 Hague Judgements Convention does not appear to be the much needed problem solver either. Neither the EU nor the UK are parties to this Convention, though the EU Commission intends to propose the conclusion that the EU accedes in the near future.

Brexit does not affect the enforceability of arbitral awards, as this is governed by the New York Convention, which has been signed by both the EU and the UK. Thus, in the meantime, certainty might be sought through the use of arbitration clauses (cf. our previous post: https://viewpoints.reedsmith.com/post/102gqw0/hard-feelings-regarding-brexit-international-civil-procedure-law). 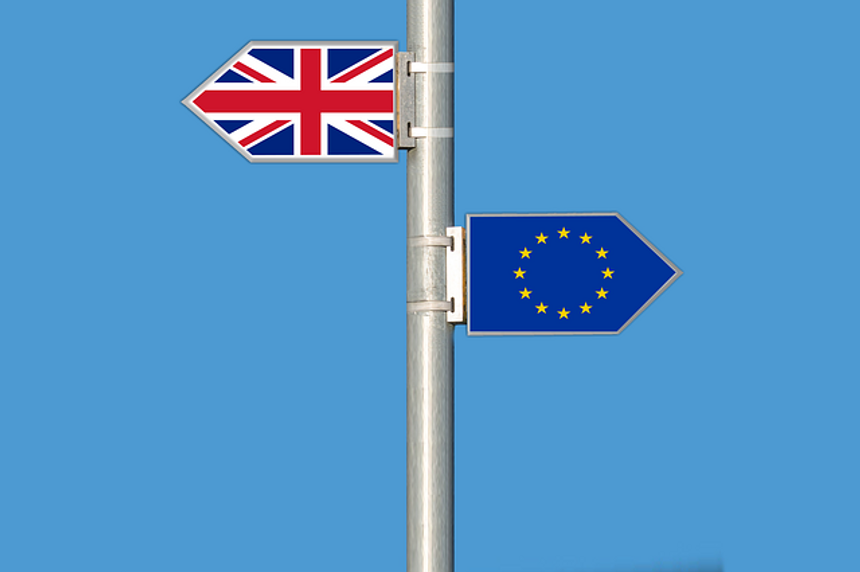