This browser is not actively supported anymore. For the best passle experience, we strongly recommend you upgrade your browser.
viewpoints
Welcome to Reed Smith's viewpoints — timely commentary from our lawyers on topics relevant to your business and wider industry. Browse to see the latest news and subscribe to receive updates on topics that matter to you, directly to your mailbox.
All Posts Subscribe
June 7, 2021 | less than a minute read

Another cautionary tale for corporate officers from the sage of Elizabeth Holmes.  Holmes just lost her argument that she had her own attorney-client relationship with her company's lawyers and that those communications were privileged and, therefore, inadmissible in her criminal trial.  The judge noted "Holmes heavily relies on her belief that [company's lawyers] jointly represented her and Theranos, however, Holmes' subjective belief is not the standard....  The standard is a 'clear' communication that the individual sought legal advice as an individual, not as a representative of the company; and on that Holmes falls short."

The case highlights why it is so important for company counsel who interact with corporate officials to explain who it is they actually represent and to do so in writing when there is any possibility of confusion.

None of the documents or communications discuss Holmes’ individual legal interests, the judge said, and instead relate to her official duties or general affairs of Theranos, like conversations with investors, billing, and media strategy. 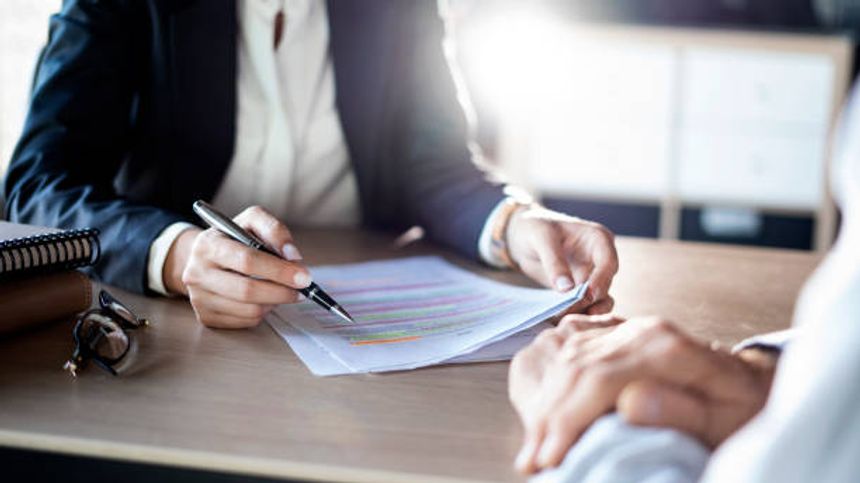