This browser is not actively supported anymore. For the best passle experience, we strongly recommend you upgrade your browser.
viewpoints
Welcome to Reed Smith's viewpoints — timely commentary from our lawyers on topics relevant to your business and wider industry. Browse to see the latest news and subscribe to receive updates on topics that matter to you, directly to your mailbox.
All Posts Subscribe
June 14, 2021 | less than a minute read

A trade war looming between the EU and the UK?

The withdrawal agreement is less than a year old, and the UK seems keen to sit on what was agreed: control and prevent the importation from Britain into Northern Ireland of goods that do not comply with EU regulatory requirements.

The temporary veterinary deal proposed by the EU (which - by the EU's standard - is most flexible and constructive) has been summarily rejected.

Expect the EU to react, and react quickly. The blueprint is the retaliatory duties it imposed against the US in 2018, in a matter of months.

Watch that space.  Brace for high duties against goods imported into the EU from Britain, imposed quickly, where it hurts most (NOT Northern Ireland).

And be sure to be on top of your rules of non-preferential customs origin, those that matter for such measures.  If you have been caught between the EU hammer and the US anvil before, you'll know what I am talking about. If you haven't and don't know, don't hesitate to reach out.

If Britain were to ignore more mutually agreed deadlines, such as the looming July 1 requirement to stop shipping chilled meats to Northern Ireland, Bruton said the EU “may be forced to contemplate imposing tariffs or quotas on British exports.” “The EU has experience in designing such trade measures and will target them to have the best persuasive effect on the U.K.,” he said. “But it would be unavoidable that all EU members, particularly the one that trades most with the United Kingdom – Ireland – will suffer considerably as a result.” 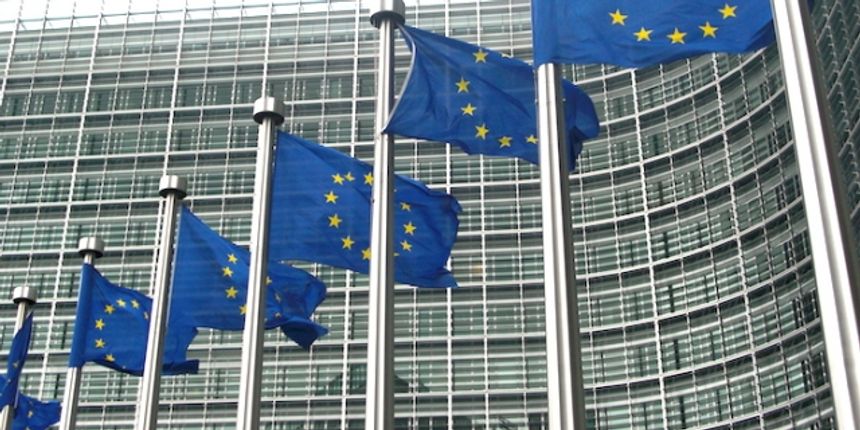