This browser is not actively supported anymore. For the best passle experience, we strongly recommend you upgrade your browser.
viewpoints
Welcome to Reed Smith's viewpoints — timely commentary from our lawyers on topics relevant to your business and wider industry. Browse to see the latest news and subscribe to receive updates on topics that matter to you, directly to your mailbox.
All Posts Subscribe
June 23, 2021 | 1 minute read

Another month goes by and there is a new update from the ASA on influencers’ disclosure obligations. Despite the ASA’s continued efforts, numerous guidance notes and warning shots fired, there continues to be persistent breaches of advertising rules among influencers.

In the Influencer Monitoring Report issued in March 2021, the ASA flagged the low compliance rate for ad disclosure on Instagram in particular. Of those influencers assessed, only 35% of those Instagram Stories that were promotional in nature were clearly labelled and obviously identifiable as ads. The report also outlined issues such as: the inconsistent disclosure across Stories, IGTV, Reels and posts, the visibility of ad labels, that affiliate content is still an ad, and own-brand ads.

Against this context, last Friday the ASA launched a new dedicated website to name and shame influencers for their repeated non-compliance with advertising rules. Four influencers, Chloe Ferry, Chloe Khan, Jodie Marsh and Lucy Mecklenburgh are among the first to be added to the list. They will stay on the list for three months and be subject to a period of enhanced monitoring spot checks. Other influencers will be added if they similarly and repeatedly break the ad rules.

The ASA has made it clear that there may be further sanctions if the named influencers continue to breach the rules on disclosure. The ASA can require that the ads are taken down, work with platforms to remove content or refer influencers for fines. The ASA also intends to work directly with the CMA on further enforcement action.

The ASA’s most powerful tool is arguably its ability to name and shame offending advertisers; indeed it does this every Wednesday when it publishes its rulings. This latest development goes a step further by having a maintained, curated wall of shame. Given the repeated warnings already given to some of these influencers, it remains to be seen how seriously the ASA’s list will be taken.

In any case, brands may want to think twice before working with influencers that are added to the naughty list and, as always, ensure they have appropriate influencer guidelines in place to help their brand ambassadors comply with the rules.

“The first influencers to be named on this list have been given every opportunity to treat people fairly about their ads.” 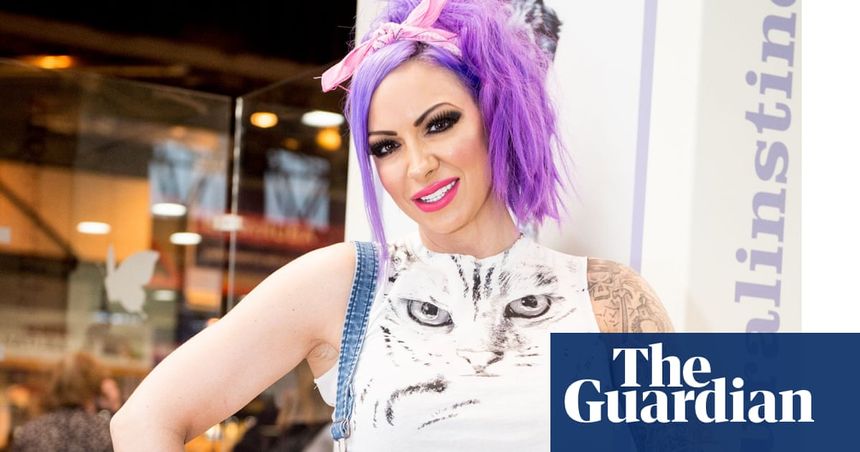 Social media stars under fire for flouting rules on advertising.https://t.co/6PP8S7O8tw