This browser is not actively supported anymore. For the best passle experience, we strongly recommend you upgrade your browser.
viewpoints
Welcome to Reed Smith's viewpoints — timely commentary from our lawyers on topics relevant to your business and wider industry. Browse to see the latest news and subscribe to receive updates on topics that matter to you, directly to your mailbox.
All Posts Subscribe
July 19, 2021 | 1 minute read

As a part of its efforts to reduce the EU's net emissions by at least 55% by 2030 (or, to make the EU 'Fit for 55'), the European Commission last week published its proposal for a revised Energy Taxation Directive.

The Energy Taxation Directive (ETD) sets out the framework rules and minimum excise duty rates at EU level for the taxation of electricity and energy products used as motor fuel and heating fuel. The rules impose a minimum standard, which EU Member States may extend as they see fit. There is consensus that the current rules of the ETD are not suitable for achieving the EU's climate and environmental ambitions.

The main adjustments proposed are in the area of minimum rates and exemptions. The minimum rates would be expressed in euro per gigajoule (instead of volume) on the basis of net calorific value of the energy products and electricity, to take into account the energy content and environmental performance. Several national exemptions would be abolished. There is an important adjustment for intra-EU flights (except for cargo-only flights) and shipping, for which the fuels would no longer be exempted. Intercontinental traffic remains in principle unaffected, given the international legal obligations of the EU and its Member States  -  but the proposal leaves room for the Member States to decide otherwise.

The current ETD was concluded in 2003 as the result of a political compromise, just before the EU enlargement in 2004. A subsequent reform attempt in 2011 failed. With the new proposal, the Commission wants to strengthen its 'green' ambition. The question is, of course, whether the Member States will support it this time. If adopted, the new rules would take effect as of 1 January 2023.

The new system will ensure that the most polluting fuels are taxed the highest. 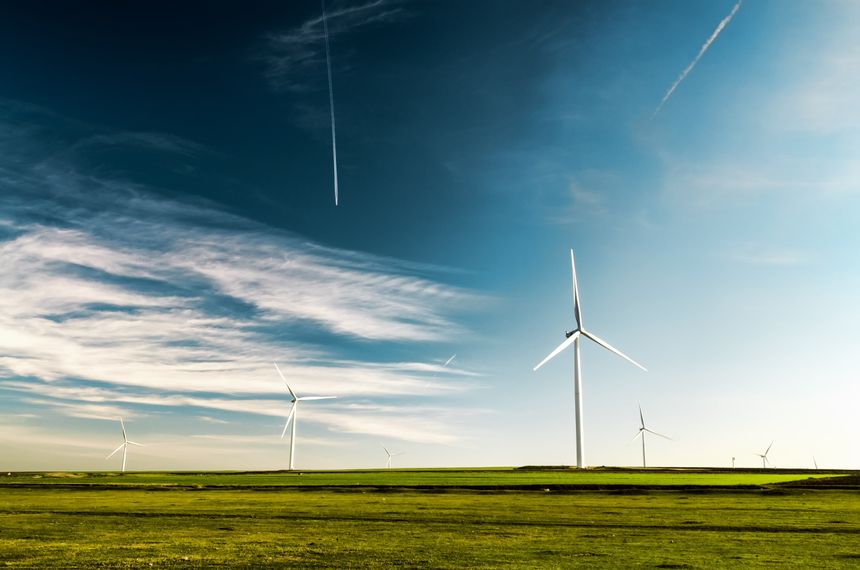