This browser is not actively supported anymore. For the best passle experience, we strongly recommend you upgrade your browser.
viewpoints
Welcome to Reed Smith's viewpoints — timely commentary from our lawyers on topics relevant to your business and wider industry. Browse to see the latest news and subscribe to receive updates on topics that matter to you, directly to your mailbox.
All Posts Subscribe
July 22, 2021 | 1 minute read

Vale takes the lead in technology for emission reductions

Vale has made a large step forward in their Ecoshipping program, an initiative designed to reduce the company's carbon emissions, by taking delivery of their first Very Large Ore Carrier (VLOC) with an air lubrication system installed on the hull.

This system creates artificial air bubbles under the hull which reduces friction between the hull and the water, thus reducing both fuel consumption and emissions. If the test is successful on the SEA VICTORIA the technology could be fitted to the remainder of Vale's contracted fleet. The technical manager of navigation at Vale estimates a conservative reduction in fuel usage of around 5-8% with the potential to reduce annual emissions from Vale's sea transport of iron ore by around 4.4%.

The air lubrication system is not the only new technology that Vale is trialing to reduce their emissions. It recently announced the launch of the world's first VLOC to be equipped with rotor sails, due to arrive in Brazil at the end of July. The five sails will allow an efficiency gain of up to 8% and a reduction of up to 3,400 tons of CO2 per ship per year. Again, if this pilot is successful Vale will be looking at fitting the system onto other vessels in the fleet.

What's more, dozens of VLOCs already in operation have been designed for future installation of LNG systems for propulsion. Vale are also working on developing a multi-fuel tank that will enable storing and consuming of both methanol & ammonia as well as LNG.

These investments in state of the art technology show that efficiency and environmental innovation goes beyond simply considering the different types of fuel available. Spending on systems that can be effectively retrofitted is going to be a key way for shipping to reduce it's emissions of older vessels that may not be compatible with newer fuels such as green hydrogen. All new vessels will need to be built with systems that can be used to keep emissions low, or with space already assigned for systems to be retrofitted later, as now demonstrated by Vale, in order to meet the IMO 2050 targets. 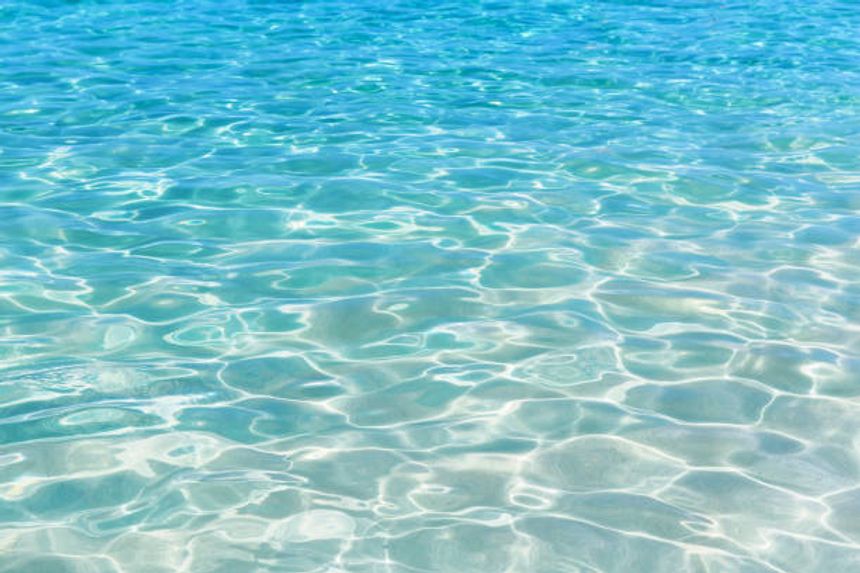