This browser is not actively supported anymore. For the best passle experience, we strongly recommend you upgrade your browser.
viewpoints
Welcome to Reed Smith's viewpoints — timely commentary from our lawyers on topics relevant to your business and wider industry. Browse to see the latest news and subscribe to receive updates on topics that matter to you, directly to your mailbox.
All Posts Subscribe
July 23, 2021 | 1 minute read

Enforcing the EU's CBAM will be complex? That's okay, the EU likes complexity at the border

The EU's Carbon Border Adjustment Mechanism (CBAM) will allow importers to show how much carbon was emitted to manufacture the goods they place on the EU market, in order to benefit from an exemption to pay for emission rights upon importation.

Contrary to what many believe, and to what the FT writes here, the EU is most familiar with this discipline.  The Commission's DG Trade and DG TAXUD regularly create new rules requiring the demonstration of how each product is made; in the rules of preferential origin included in Free Trade Agreements (FTA) and the Generalised Scheme of Preferences (GSP).  These rules are enforced efficiently by the customs authorities of the EU's member states every day.

It is not just a parallel, the discipline will be nearly identical, and will involve the very same parties: importers and manufacturers questioning their suppliers about how their products are made, securing from those suppliers the documents and certificates necessary to back up those claims, and taking a calculated risk when placing the goods on the EU market.

Practitioners familiar with how rules of origin work know that they are complex, but also that they are manageable. Tomorrow, one extra question to ask suppliers will be about carbon emitted.

Complex for importers to do once in place, but certainly not something that will cause the Commission to sweat.  Remember, the Commission is the ultimate technocratic machine: it thrives on complexity, especially when non-compliance results in revenue for the EU's budget, as is the case with customs duties, and as will be the case tomorrow with the CBAM.

Just more of the same.

Intrigued? You disagree? Reach out!

“Assessing carbon content by product and producer will involve a vast amount of monitoring and assessment. The EU’s plans make provisions for that, but it’s an unfamiliar way of doing things, at odds with the typical Brussels state-to-state mindset that all global problems will be fixed if other governments just do what the EU does. Creating a WTO-compatible carbon border measure involves the EU letting go of one of its instincts, which is to deal with entire countries as part of a legal order rather than individual products and producers.” 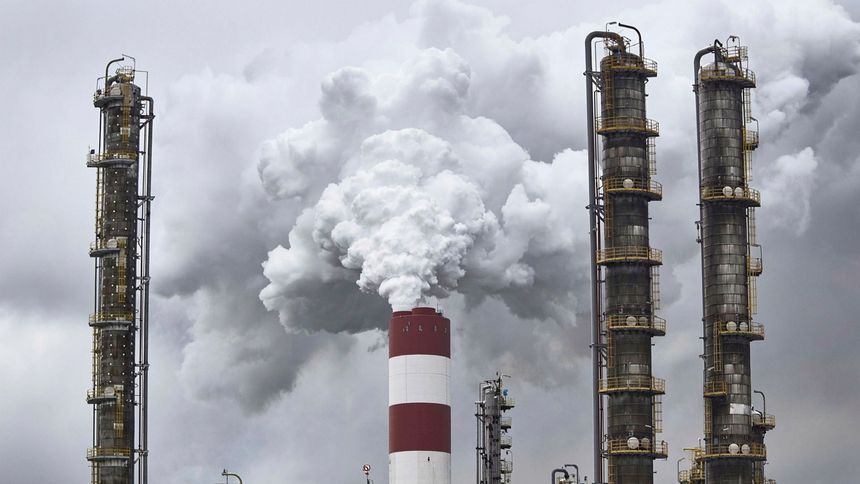