This browser is not actively supported anymore. For the best passle experience, we strongly recommend you upgrade your browser.
viewpoints
Welcome to Reed Smith's viewpoints — timely commentary from our lawyers on topics relevant to your business and wider industry. Browse to see the latest news and subscribe to receive updates on topics that matter to you, directly to your mailbox.
All Posts Subscribe
July 29, 2021 | 1 minute read

Funding for the new infrastructure package is reported to include an extension of mandatory Medicare sequestration cuts of 2% of Medicare provider payments each year through 2031. Other sources of infrastructure investment may include reducing the IRS tax gap and requiring state and local matching investments in broadband. Unspent COVID-19 provider relief funds had also been considered as a funding source.

As noted, the infrastructure framework was thought to include as a payment source the re-purposing of unspent COVID-19 relief funds, which are reported to include billions of unspent dollars in the federal Provider Relief Funds. But Bloomberg Law News reported today that not included in the deal is a claw-back of $43.7 billion in unspent COVID relief funds marked for healthcare providers.  Sen. Ron Wyden (D-Ore.) is reported as confirming that the relief funds will be untouched.

In March of this year, Congress passed legislation to put a moratorium on the 2% sequestration cuts to Medicare payments until the end of 2021. If nothing changes in the infrastructure funding being discussed, it appears the 2% annual sequestration cuts will renew in 2022 and run through 2031.

"We understand that addressing core infrastructure needs can allow us to continue to serve our communities and our patients," the American Hospital Association, the American Medical Association and others wrote in a letter to Senate leadership this month. "However, we are opposed to the use of an extension of mandatory Medicare sequestration as a pay-for in any infrastructure package. Additionally, we do not believe that Medicare funds should be used to pay for non-health care programs." 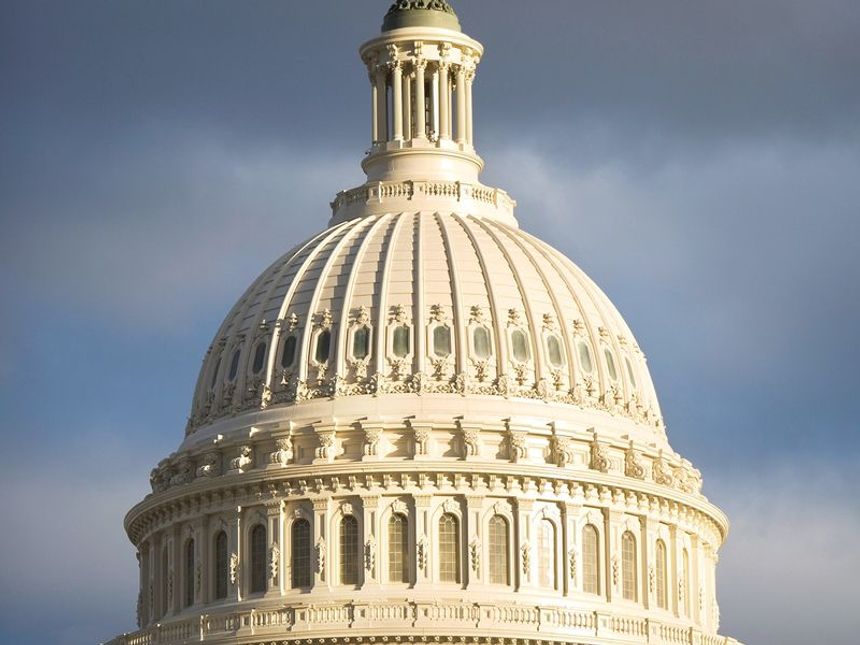