This browser is not actively supported anymore. For the best passle experience, we strongly recommend you upgrade your browser.
viewpoints
Welcome to Reed Smith's viewpoints — timely commentary from our lawyers on topics relevant to your business and wider industry. Browse to see the latest news and subscribe to receive updates on topics that matter to you, directly to your mailbox.
All Posts Subscribe
August 12, 2021 | 1 minute read

The 21st Century Cures Act (Cures Act) was signed on December 13, 2016, by President Obama, and the final rule implementing it took effect on April 5 of this year. One of the most significant regulations adopted as a result of the Cures Act was the Information Blocking Rule. The rule requires health care providers to furnish patients with access to information “in a manner that facilitates communication with the patient's health care providers." The rule has sparked questions as to when to release radiology reports to patients and whether those reports should become immediately available to patients once finalized.

Guidance from the Office of the National Coordinator for Health Information Technology (ONC) recommends – absent individualized determinations made in good faith by an ordering clinician – the immediate release of all of a patient's test results. ONC guidance states that policies to embargo the release of test results are considered "interference" for purposes of information blocking. In fact, ONC guidance further recommends that test results should be made available to patients and ordering clinicians simultaneously.

Traditionally, radiology interpretive reports have been briefly embargoed by radiology departments to give ordering physicians the opportunity to first receive, review, and discuss the radiology reports' findings with their patients. But testing facilities are beginning to make those results immediately available. This has caused consternation for physicians whose patients now have access to reports before the physicians can communicate with these patients.

On July 27, 2021, the American Medical Group Association (AMGA) wrote to the ONC asking that the immediate access feature of the Information Blocking Rule be modified. The association noted that the final rule allows providers to delay a result if the provider believes releasing the information will result in patient harm. AMGA believes that exception is insufficient. It has requested that ONC agree to a brief hold on select results to prevent unnecessary confusion or patient distress. AMGA recommended a hold of 24 to 72 hours on results if a clinician believes that providing them immediately will unduly confuse or distress a patient.

AMGA's letter did not address how testing facilities would be notified about such a hold on test results for particular patients. If a change is made in the Information Blocking Rule to permit selective delays in making test results available to patients, there must be clear guidance to radiologists, imaging centers, and hospital radiology departments on how and when to release vitally important test results.

By providing immediate access to clinical findings absent any context or explanation, the rules are causing patient harm, hindering effective communication between patients and their care providers, and complicating care coordination efforts. 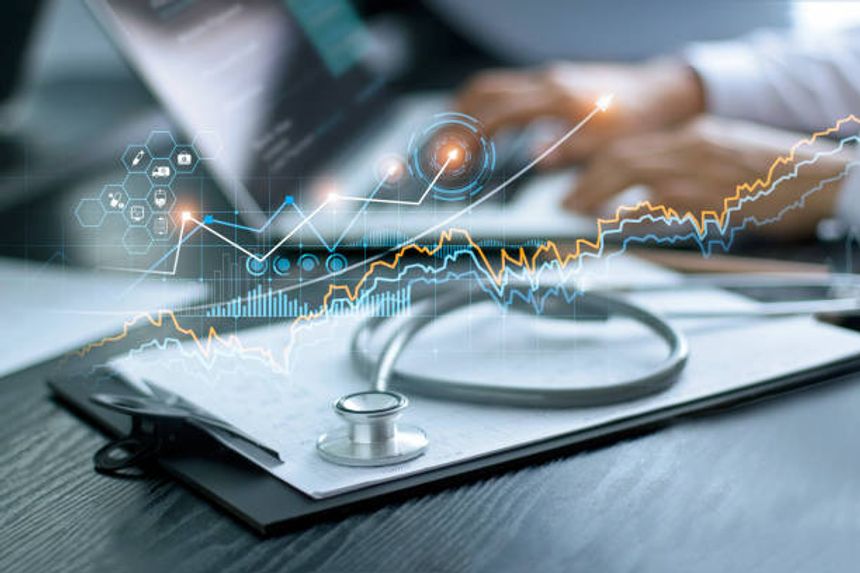